The Philippines records 959 new cases of corona within 24 hours 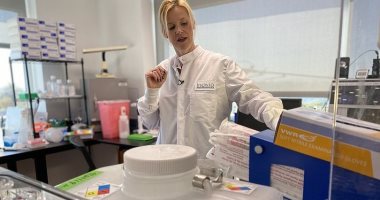 For its part, the Philippine government has urged its people to remain vigilant and continue to follow health protocols; Because there are indications of the possibility of an increase in the number of new infected people, especially since the Philippines has the second largest number of injuries in Southeast Asia after neighboring Indonesia.

She explained that the death toll associated with the coronavirus has reached 9,263 so far, after 6 new deaths were recorded in the last 24 hours, adding that the Philippines has so far had 21,219 active cases of the virus.

Robert Davi has signed on to direct 'My Son Hunter', a movie in regards to the drug and partying...

Pentagon on lockdown after gunshots fired close to Metro station

When setting your financial goals for 2021, consider these lessons from pandemic

MuskSwap is right here, In Help Of Elon Musk 2021