The police force that fails to log 220 crimes A DAY: Manchester service comes under fire 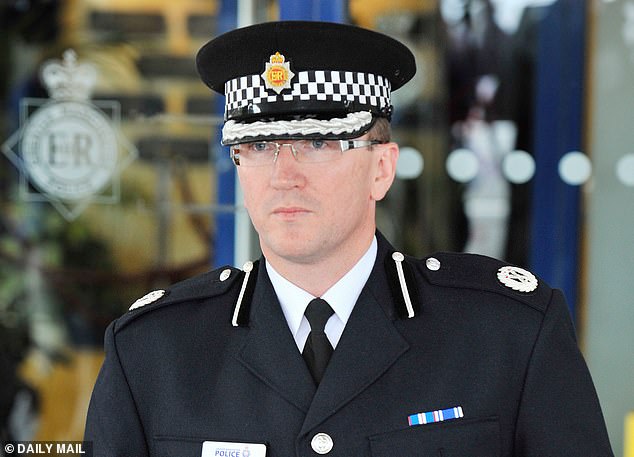 In what the police inspectorate called a ‘serious cause of concern’, it found that Greater Manchester Police was not recording around one in five crimes reported.

That figure rose to one in four violent crimes and represented more than 80,000 alleged offences in total – around 220 a day.

The alarming finding comes after a row when the force last year admitted it ‘screened out’ more than 40 per cent of allegations it did record, meaning investigations were ended within 24 hours.

At the time Greater Manchester Chief Constable Ian Hopkins admitted that if there is no CCTV or witnesses when the theft of a bicycle or a shed break-in is reported, the likelihood of an officer turning up is ‘almost non-existent’.

Greater Manchester Police, whose Chief Constable Ian Hopkins is pictured, is under fire after  a report revealed the force is not recording around one in five crimes reported

In today’s report HM Inspector of Constabulary Zoe Billingham said she was ‘deeply troubled’ by how often cases are closed without a proper investigation.

She added that ‘in too many cases’ there was no evidence to confirm the victim’s wishes had been properly considered before the investigation was closed. 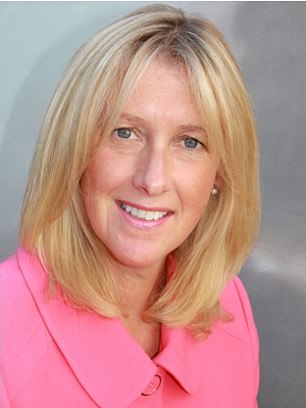 In response, the force – which according to frontline officers has been plagued by problems from a £27million new computer system – blamed disruption from ‘centralising’ its crime recording processes as well as the ‘challenges’ posed by the pandemic.

In her report, which focuses on the 12 months to June 30, the inspector of constabulary estimates that GMP recorded 77.7 per cent of reported crimes, a drop of 11.3 per cent from 2018.

It gives an example of an unnamed pregnant woman who reported to police that an older relative was making threats of violence against her, sounding ‘clearly distressed’ and ‘fearful’.

Despite that, it was not recorded as a crime and ‘no investigation was undertaken,’ according to the report.

Miss Billingham said: ‘Victims of crime are too often being let down by Greater Manchester Police. 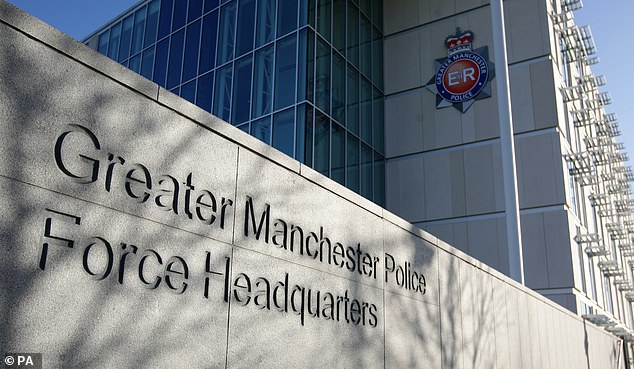 Greater Manchester Police’s headquarters in Manchester are pictured. More than 200 crimes a day have been going unrecorded by England’s second largest police force, the report found

‘The service provided to victims, particularly those who are most vulnerable, is a serious cause of concern.’

This was ‘extremely disappointing’ as Her Majesty’s Inspectorate of Constabulary and Fire and Rescue Services had been urging the force to make improvements since 2016, she added.

‘Failure to record crimes potentially prevents victims from receiving the justice and support they need,’ she noted.

‘I am deeply troubled about how frequently the force is closing cases without a full investigation, giving the reason that the victim did not support police action.’

In ‘too many of these cases’, evidence that the victim did not want further action was not recorded ‘properly’, she added.

She said the force’s performance was ‘simply not good enough’ but acknowledged it was ‘taking action to address these deficiencies’.

GMP is investing in new infrastructure to centralise its crime recording and is introducing a new assessment to ensure more vulnerable victims are identified.

Last night Deputy Chief Constable Ian Pilling said he was ‘obviously disappointed’ by some of the findings in the report but wanted ‘to reassure the public that we treat this matter very seriously’.

He insisted the force had made ‘huge improvements’ in recording sexual offences and was in the process of the ‘centralisation of the control room and crime recording function’ which would enable it to provide a ‘sustainable and affordable’ service.

Mr Pilling said the ‘unprecedented and changing challenges posed by the first Covid lockdown’ had delayed the process by delaying the recruitment and training of staff.

He added: ‘I can reassure the public that the issues identified in the report have been treated very seriously and reflected upon and we have robust plans to implement any outstanding learning and secure the best possible outcomes for victims going forward.’

Earlier this year the inspectorate said nearly 700 domestic abuse incidents had been sitting in the queue for up to three months since the force adopted a troubled new computer system called iOPS.

However, it is not mentioned as a factor in its latest report.

Tributes flood in for Maradona: Mike Tyson, Brian May, Piers Morgan and The Pope pay respects

McGregor’s first comment after losing by knockout to Poirier (video)