The Qatari Finance Minister arrives in Cairo on a private plane 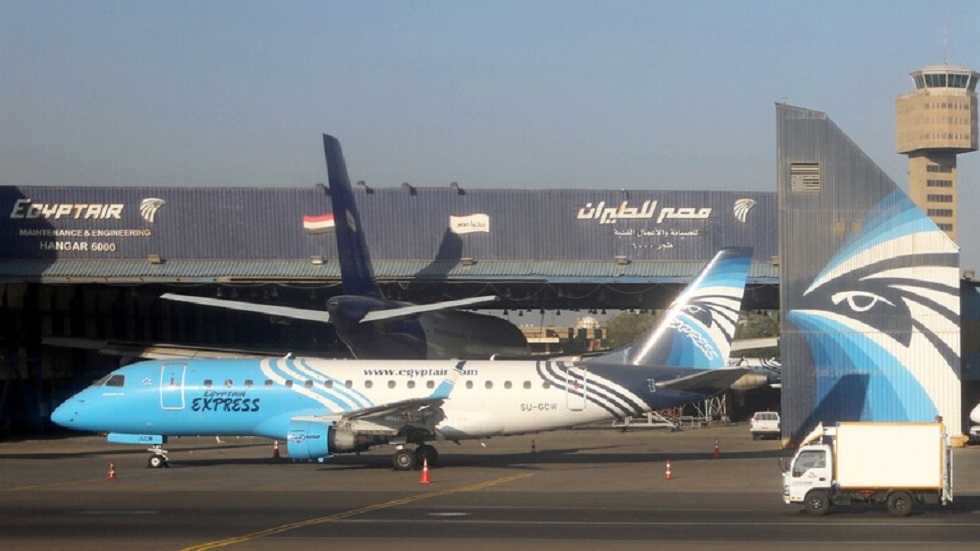 Cairo International Airport received, on Tuesday, a Qatari delegation consisting of 9 people, headed by Minister of Finance Sheikh Ali bin Asad Al-Emadi, who came from Doha on board a private plane on a visit to the country that would last for several hours.

“The Qatari Minister of Finance and his accompanying delegation arrived on a Qatari special plane, and they were received by officials of the Qatari embassy in Cairo,” Bassem Abdel Karim, a spokesman for the Egyptian Ministry of Aviation, confirmed to RT.

He pointed out, “The delegation came to Cairo to attend an event, and it is expected to leave in the evening.”

He explained, “The Qatari plane came through Saudi airspace due to the opening of the borders between Riyadh and Doha,” explaining that “the plane obtained a landing permit at Cairo airport before its arrival, and is expected to stay for several hours.”

An attack targeting the electric power system in Venezuela

AstraZeneca wins approval for its COVID-19 vaccine in Pakistan & Brazil.