The return of the stray dog.. It crosses 380 km from Italy to southern France and returns to its home.. I know the story

A dog that was lost during a holiday trip in France has returned to its hometown 380 km away. The owners of a terrier, Pablo, had stopped while returning from a vacation in Italy in the French region of Savoy, Radio France Bleu reported.. 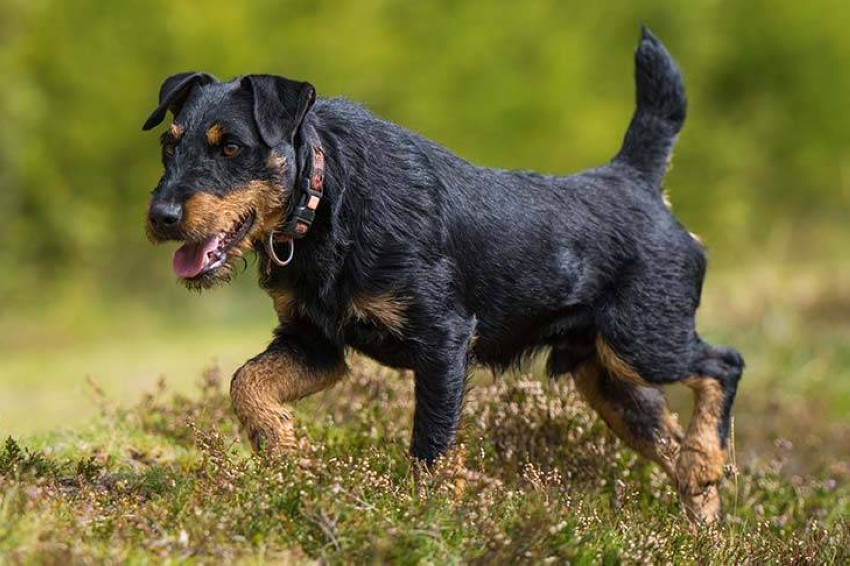 The two-year-old left the camper van to explore the surroundings, but was no longer unusual. His companions waited for him for hours in vain, and reported the mayor’s office the next day about Pablo’s disappearance before continuing their journey to their relatives..

A few days later, they received a picture of a dog from neighbors who live near their house in Nîmes, southern France, and Catherine, one of the family members, told the radio station, “I recognized Pablo from it – the photo -, and I could not believe it, it was a moment of real happiness.“And the dog was indeed Pablo – emaciated but alive.

“We decided right away to go home,” said owner Roger, and then they bought a GPS collar so they wouldn’t lose Pablo again..