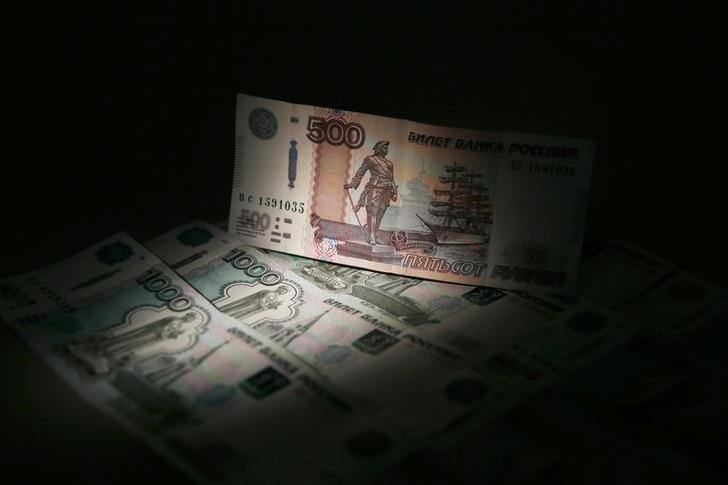 ©Reuters. The ruble has lost 86% of its value since the Russian invasion of Ukraine

Updates the information with reference EC1154 with data from the price of the ruble at 6:00 p.m. GMT

Madrid, March 7 (.).- The ruble has lost 86.1% of its value since Russia invaded Ukraine on February 24 and after the West isolated the country financially.

On the day of this Monday, the Russian currency reaches a new historical low. It depreciates up to 152 rubles per dollar and up to 164 rubles per euro. On February 23, the day before the invasion began, it had closed at almost 82 dollars.

The new depreciation of the currency comes after the US has announced that it is having “very active” talks with the EU to ban imports from Russia, in a new attempt to suffocate the Russian economy in retaliation for the war in Ukraine.

Likewise, the rating agency Moody’s has downgraded Russia’s sovereign solvency note, which was already within the “junk bond”, from “B3” to “Ca”, due to the expectation that the capital controls of the Central Bank of Russia restrict cross-border payments, including debt service on government bonds.

“The downgrade to ‘Ca’ is driven by major concerns about Russia’s willingness and ability to pay its debt obligations,” the agency said in a statement, indicating the country’s outlook remains negative.

When does the IRS start sending tax refunds in 2022?

When does the IRS start sending tax refunds in 2022?