The Russian Defense Ministry fulfills the dream of a sick child who wished to ride a military helicopter .. Video 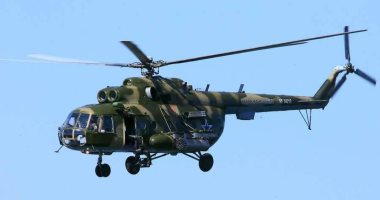 
The Russian Baltic Sea Fleet fulfilled the dream of a Russian child named Dima Mironov, who wished to ride a military helicopter, and the Russian Ministry of Defense report stated that the 6-year-old child, Dima, had a dream to be a pilot, but his serious illness prevents him from achieving this dream in the future. “Russia Today” network, on the authority of the Ministry of Defense, a video of the child, accompanied by a group of military leaders, who implemented the child’s desire to fly a military helicopter.

The video footage also showed the child, Dima and his mother, requesting the military command in the Russian province of Kaliningrad, who in turn presented a gift to the child by giving him the opportunity to fly on board the Mi-8 helicopter for an hour in the sky of the province.

The child is in the helicopter

Russian child in front of the military helicopter

In an incident that distinguished another Russian child, the two-year-old, Radomir Kazanbayev, from the Russian city of Kazan, entered the Guinness Book of Russian Records as the youngest traveler in Russia. With his parents, the summit of the highest volcano in Ecuador, where he also climbed the famous “Selaruna” staircase, which is located at an altitude of 5,000 meters, according to Russia’s news.

The Russian TV channel Mir-24 said that the parents decided to show their little one about the world and videotaped every tourism trip for him, then they posted the videos on the Internet, and it occurred to them after that that the owners of the Guinness Book of Russian Records would request that their son’s name be included in the encyclopedia. The stakeholders agreed, although the Guinness Book rules do not allow records for children to be set until they reach the age of five.

It is noteworthy that my father, Radomir, decided to take a trip with their son around the world to nominate their child to enter the Guinness Book of Records, European and World Records, and a video of a Russian child also spread 11 A year-old amputee skates in a professional way that has stunned social media pioneers.

An Egyptian researcher comments on the latest ISIS video recording 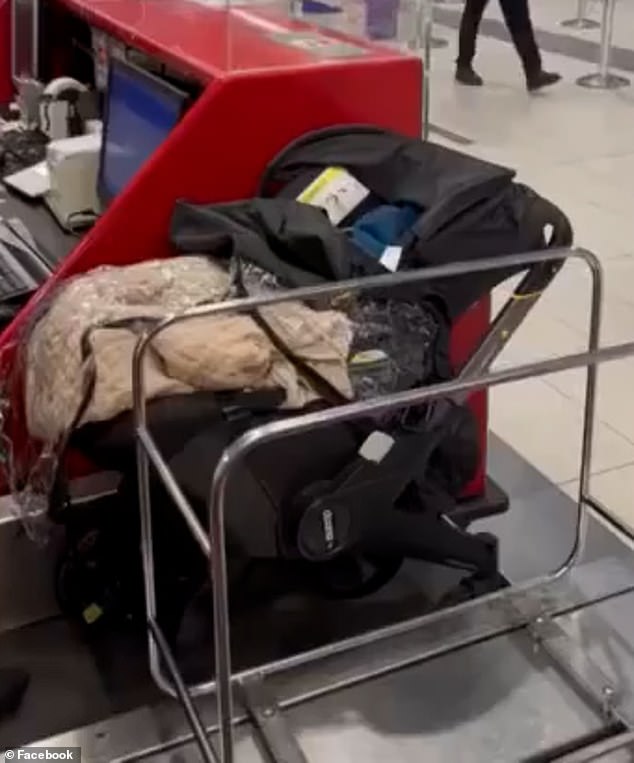