The Sao Paulo Stock Exchange loses 0.24% with Petrobras down 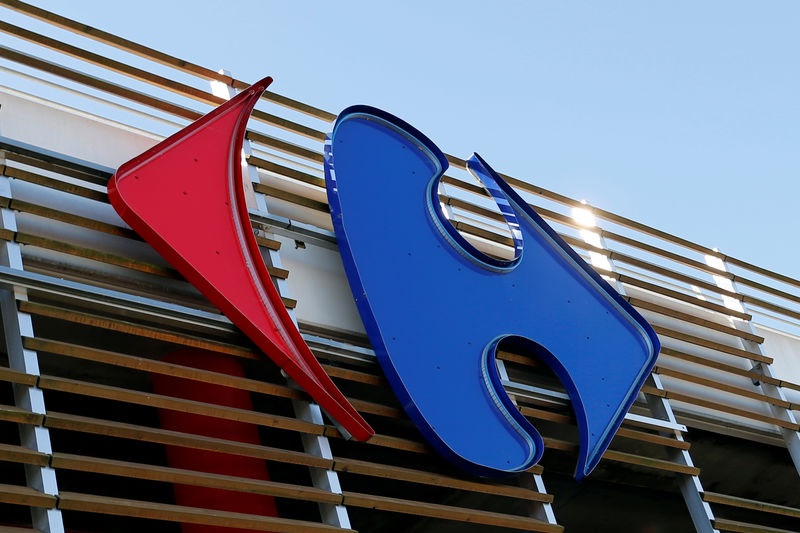 © Reuters The Sao Paulo Stock Exchange loses 0.24% with Petrobras down

Sao Paulo, Apr 4 (.).- The Sao Paulo Stock Exchange fell 0.24% this Monday and the index, a reference on the parquet, closed with 121,279 points, with the state-owned Petrobas down, amid speculation about the possible future of the president of the oil company.

The São Paulo market operated negative throughout the day and thus distanced itself from the timid rebound in international markets, which mostly closed with gains, including the main Wall Street indices.

On the national scene, financial operators are still aware of the impacts of the strike by officials of the Central Bank of Brazil, which is already affecting the disclosure of some macroeconomic statistics.

But also from the information published by the local press that maintains that the economist Adriano Pires, nominated by the Government to preside over Petrobras (NYSE:), would have given up directing the Brazilian oil company due to an alleged conflict of interest that has put the Prosecutor’s Office and the Court of Accounts.

If confirmed, Pires’s resignation would be added to that of the businessman and president of the Flamengo soccer club, Rodolfo Landim, who over the weekend gave up chairing the Board of Directors of what is the largest company in the country.

All of this contributed to Petrobras’ common and preferred shares dropping 1.0% and 0.9%, respectively, today, a fall that the company was able to cushion thanks to the rise in international prices of .

In the foreign exchange market, the US dollar continues to decline and this Monday it depreciated 1.27% to close at 4.607 reais for purchase and sale, at the Brazilian commercial exchange rate.

All in all, the stock market subtracted 290 units from its accumulated score, in a session in which the financial volume exceeded 21.5 billion reais (about 4.7 billion dollars), in a total of 3,271,685 financial operations, according to preliminary results. .

In addition to Petrobras, the titles of the infrastructure operator CCR (-3.0%), the medical insurance company Qualicorp (-2.9%) and the meat company BRF (-2.5%) also lost.

On the other side, leading the gains on the Ibovespa were the papers of the meat companies Minerva (3.0%) and Marfrig (2.8%), as well as those of the Brazilian subsidiary of Carrefour (PA 🙂 (2.8%).

Esperanza, the driving force for migrant families to wait months in Mexico and cross into the US | Video

©Reuters. Lacalle Pou tells British investors that Uruguay offers "hope" London, May 23 (.).- The president of Uruguay, Luis Lacalle Pou, offered his country on Monday as a...

Esperanza, the driving force for migrant families to wait months in Mexico and cross into the US | Video