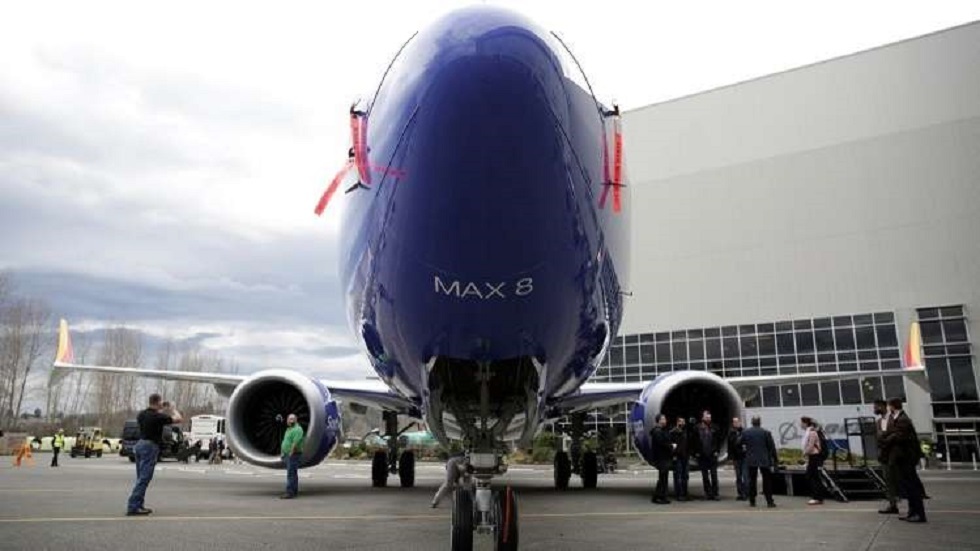 On Sunday, the Saudi General Authority of Civil Aviation announced that the Boeing 737 Max will be allowed back into service to and from the Kingdom.

The authority said that it made the decision after completing the necessary review and taking the necessary measures, and the completion of all necessary tests by the US Federal Aviation Administration, the European Aviation Safety Agency and other civil aviation authorities around the world.

The authority stated that national carriers do not operate the Max model, but several foreign airlines operate flights to and from Saudi airports, and several flights of the same type cross their airspace.

She emphasized that the lifting of the temporary suspension came after close coordination with the international civil aviation community regarding changes, licensing and training, to ensure the highest level of safety.

The Authority has published a Navigational Notice (NOTAM) allowing the return of MAX aircraft to service, as explained in the Saudi Aviation Information Guide, in addition to the Directive Notice (AC), which will issue a Type Acceptance Certificate (TCA) when the aircraft is first registered in the National Aircraft Registry. 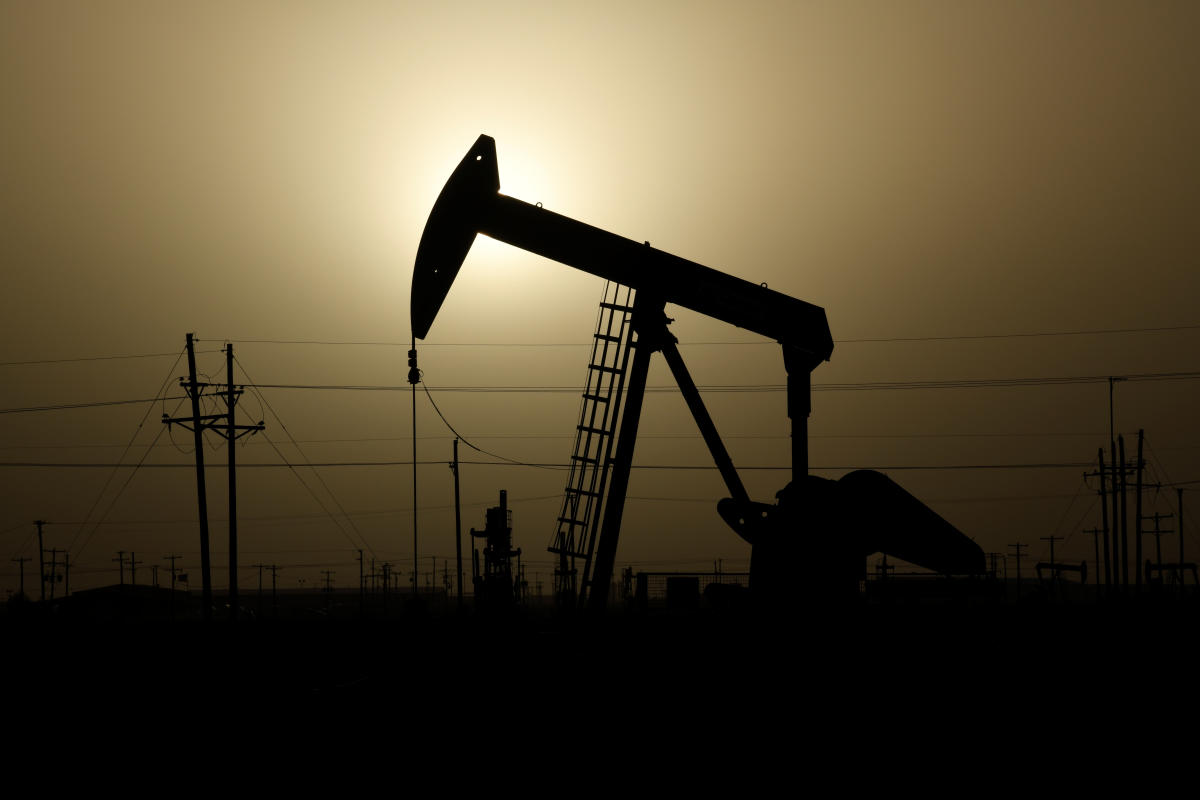