The terrorists have returned to Baghdad 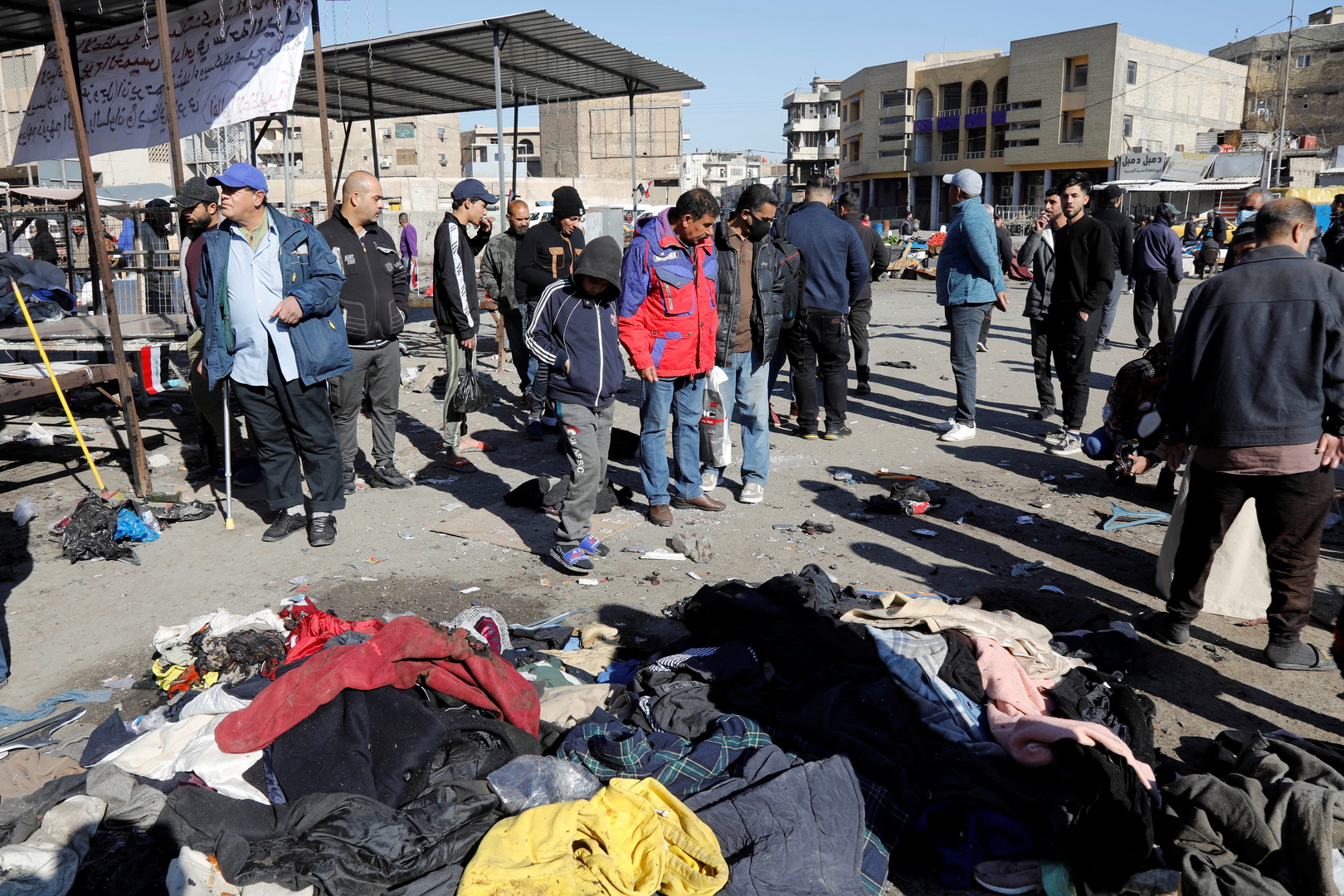 The terrorists have returned to Baghdad

Under the above heading, Mariana Belinkaya wrote in “Kommersant” about Iraq’s ability to combat terrorism in light of its current reality.

The article states: Two days after the largest terrorist attack against Baghdad in several years, ISIS struck again, as it attacked the Shiite Popular Mobilization Forces in Iraq.

The victory over ISIS in Iraq had been officially declared three years ago, but the armed groups affiliated with this terrorist organization were waiting for the opportunity. Meanwhile, the effectiveness of the Iraqi security forces raises questions, and the international coalition that supports them, led by the United States, has halved its presence in Iraq over the past year.

Iraqi Prime Minister Mustafa Al-Kazemi, appointed in May, has been tasked with preparing the country for new parliamentary elections, which were to take place in June. However, days ago it was postponed to October. During this time, the incumbent prime minister needs to prove his competence and consolidate his authority. Thus, a few hours after the terrorist attack in Baghdad, Al-Kazemi dismissed, on Thursday, a number of senior security officials.

It is noteworthy that Mustafa Al-Kazemi, before his appointment to the post of Prime Minister, was director of the National Intelligence Service for four years, and he only had knowledge of the problems of this agency.

Experts do not rule out that the quick dismissals after the terrorist attack in Baghdad would be an opportunity to get rid of those who were outside Al-Kazemi’s sphere of influence. They point out that Al-Kazemi, who spent many years in exile in the United States and Britain, relies on the anti-terrorism apparatus that trained the international coalition its fighters, while part of the security forces continues to rely on the Shiite “Popular Mobilization” militia, which is linked to Iran.

After the Islamic State took over large areas in Iraq in 2014, the Hashd took it upon themselves to fight the terrorists, but soon after the defeat of ISIS, the matter turned into a struggle for influence inside the country. Now, the Hashd militia, like al-Kazemi’s counterterrorism service, is vying for the promise of revenge against terrorists.

Pensioner, 73, puts up Christmas decorations on his house early