The TRUTH about Australia’s hotel quarantine system is revealed

Fewer than one in 10,000 hotel quarantine guests cause coronavirus to escape into the community, new figures show after Mark McGowan called for a system overhaul.

A total of 140,355 travellers have been through quarantine since October 27 but the virus has leaked only 13 times.

In other words, Covid-19 has transmitted into the community from just 0.009 per cent of guests. 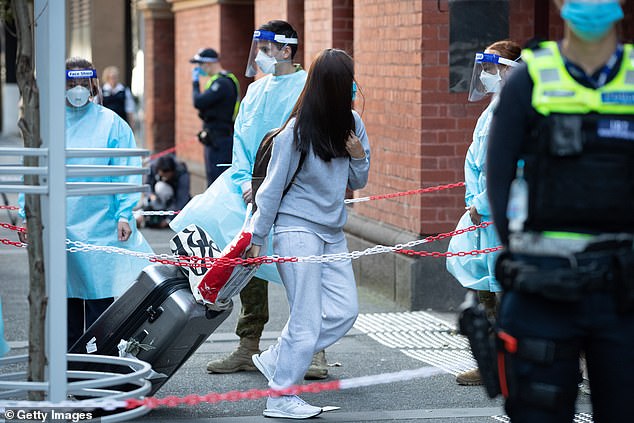 A total of 140,355 travellers have been through quarantine since October 27 but the virus has leaked only 13 times, federal figures show

However, some doctors say a better way to rate the system is to count the number of leaks resulting from Covid positive guests.

Based on that method, about 1 in 200 cases lead to community transmission, or 0.5 per cent, according to a recent paper in the Medical Journal of Australia.

The stats were released by the federal government after the WA premier slammed the hotel quarantine system as ‘not fit for purpose’ and demanded the Commonwealth use defence bases and migration facilities instead.

Mr McGowan said he was ‘at the end of his tether’ with the prime minister over the issue after the hardline premier locked down two million residents for three days on Friday when the virus escaped from quarantine and caused three local infections.

‘I think it’s becoming more urgent and I suspect all the states are getting pretty heartily sick of it that they have these facilities that are available and they refuse to use them, so we’re saying to the Commonwealth it’s time they step up,’ Mr McGowan said over the weekend. 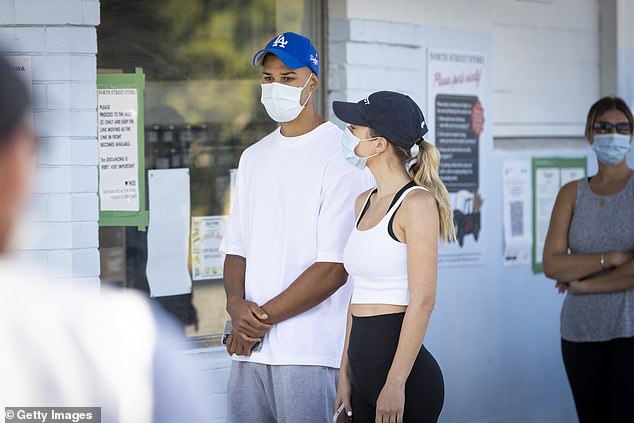 A Commonwealth spokesman said defence bases are needed for our soldiers and migration detention centres are not appropriate because they contain criminals facing deportation.

‘Every time you have an outbreak, it isn’t healthy to have these blame games. You have to get on with it and do the job,’ she said on Monday.

The federal government has agreed to halve the number of people coming in to Western Australia until May 30 – but Mr McGowan has insisted he will not agree to increase the caps again after that date, even as thousands of Aussies struggle to get home.

Ms Berejiklian said refusing to increase the cap would be a selfish.

‘I would be very disappointed if because of an indecent a Premier decided they didn’t want to take as many people home because it does put extra pressure on New South Wales,’ she said. 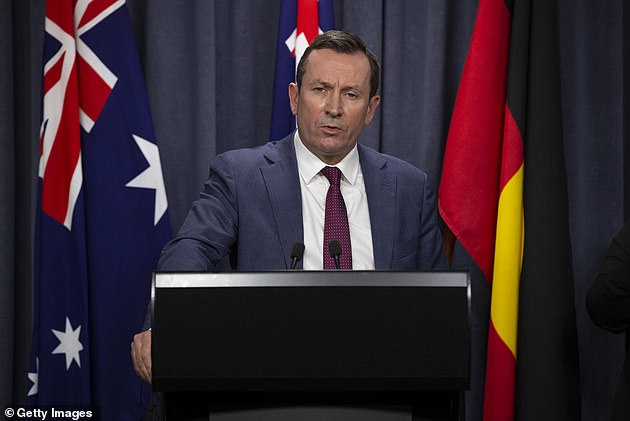 Millions of Western Australians were plunged into a three-day lockdown after a local case of coronavirus. Pictured: Premier Mark McGowan

‘But, look, these incidents are going to happen. We deal with it. New South Wales has been through more than anybody.’

Perth’s snap lockdown – the city’s second since January – cancelled ANZAC Day dawn services and confined residents to their homes except for shopping, exercise, medical care and essential work until tonight.

It was sparked after a 54-year-old man caught coronavirus in hotel quarantine from returned travellers from India who were in a nearby room.

The man was released after testing negative but developed symptoms and tested positive five days later when he arrived in Melbourne.

The man’s friend, who he stayed with for one night in Perth, also tested positive on Friday, prompting Premier McGowan to order the lockdown that night.

A third case was recorded when a man aged in his 40s tested positive on Saturday after dining at Kitchen Inn restaurant in Kardinya, where the other two cases had been.

His household contacts have been cleared of the virus, but officials have extended the list of possible transmission sites, including a childcare centre, based on his recent activities. 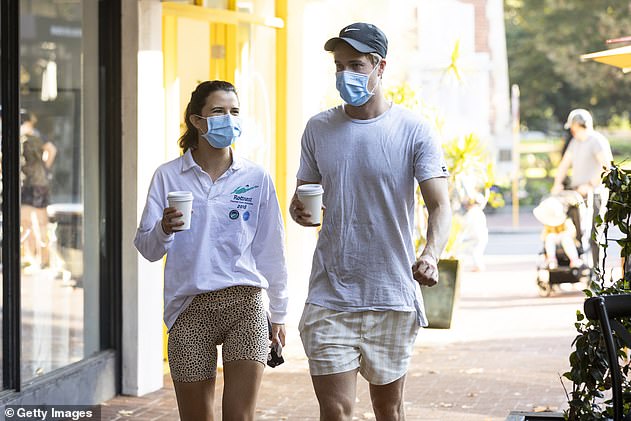 SPORTS AGENDA: European Super League had no plans in place to pick the five additional clubs

India: Morgues run out of stretchers as deaths hit 2,800 a day

India: Morgues run out of stretchers as deaths hit 2,800 a day