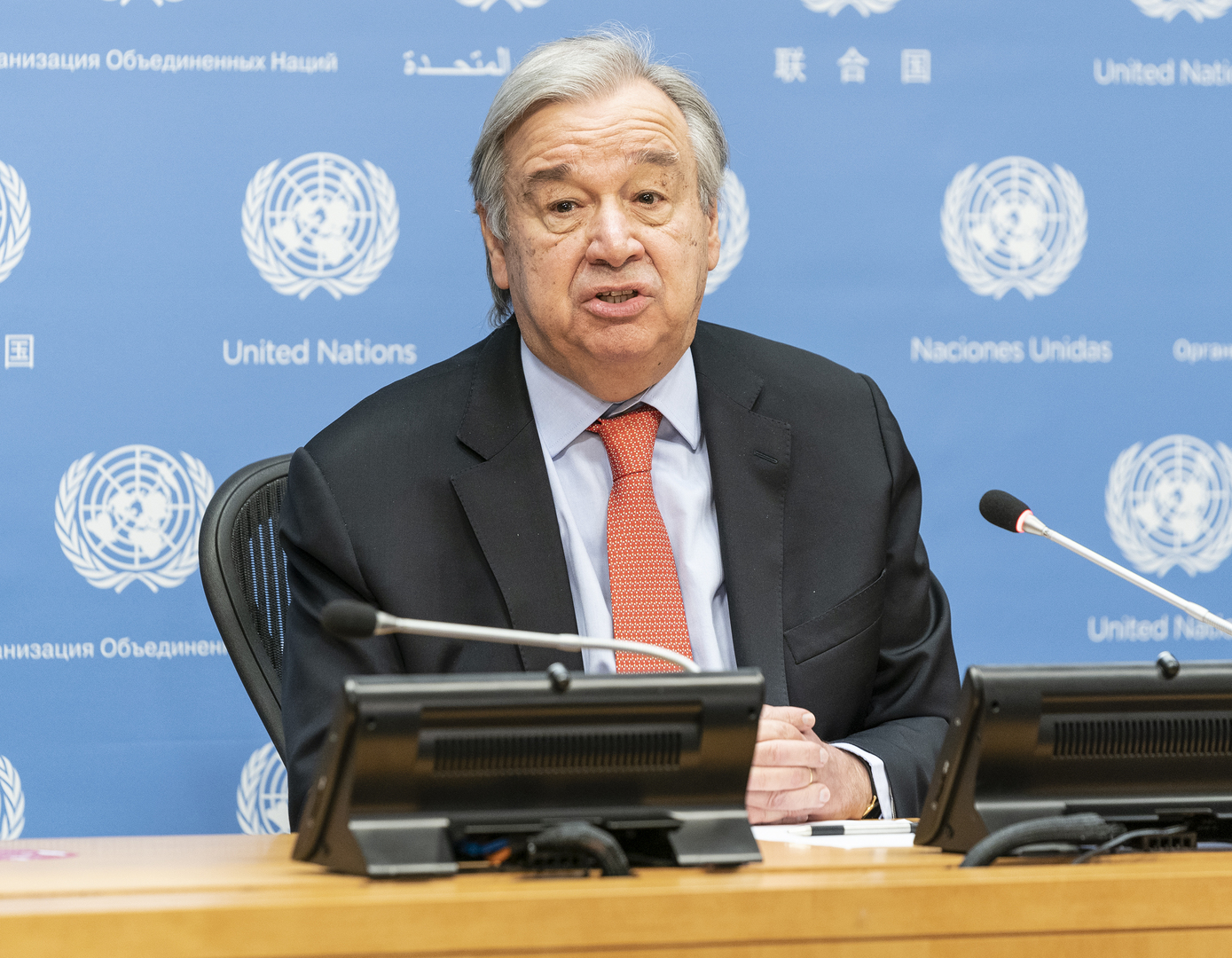 The United Nations announced that the Secretary-General of the Organization, Antonio Guterres, intends to hold a meeting on the Cyprus issue on April 27-29 in Geneva.

The Secretary-General’s spokesperson, Stephane Dujarric, confirmed on Wednesday that the meeting is scheduled to take place within the framework of “5 + 1”, which includes the leaders of the Turkish and Greek Cypriots, the foreign ministers of Britain, Turkey and Greece, in addition to the Secretary-General of the United Nations.

Dujarric explained that the goal of the meeting is to find commonalities between the Turkish and Greek sides in Cyprus, so that it is possible to agree on a long-term solution to the Cyprus issue on the basis of it.

It is noteworthy that the last meeting within the aforementioned framework was held in 2017.

Recently, the Turkish Cypriots and Turkey have been calling for the Cyprus issue to be settled on the basis of the two-state solution, while the Greek side insists on establishing a federal state in Cyprus.

The island of Cyprus remains divided since the Turkish military intervention in 1974, which came in response to a military coup whose leaders supported the island’s accession to Greece. The Turkish Republic of Northern Cyprus was declared in the north of the island, which was not recognized by any country except Turkey.