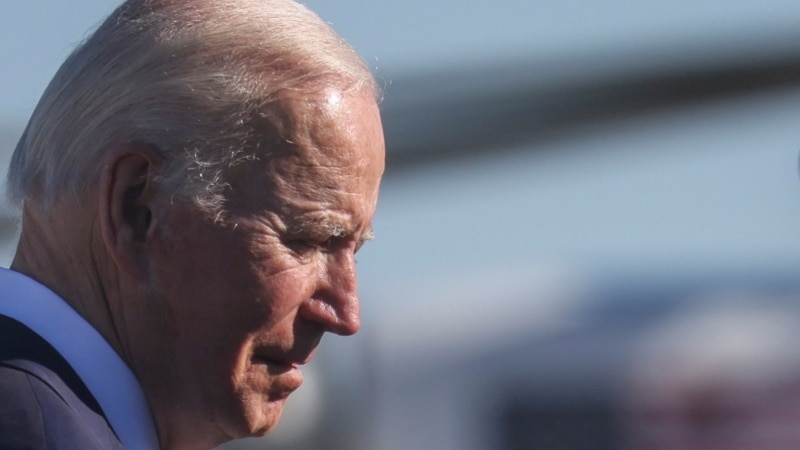 The United States government will ease its economic sanctions against the executive power of Nicolás Maduro as a gesture to resume political negotiations with the opposition in Mexico City, according to spokesmen for the administration of President Joe Biden.

The changes in the sanctions policy will allow the US oil company Chevron, the only one still in Venezuela, to negotiate its “potential activities for the future” with the state-owned PDVSA, but it will still not be able to exploit or export local oil.

In a call with journalists, US spokesmen stressed that the interim government of Juan Guaidó, an opposition leader whom 50 governments recognize as interim president of Venezuela, requested the relaxation of some sanctions as a gesture to return to the negotiating table in Mexico City. .

None of the measures announced in the last few hours by the White House will generate any economic gain for the Maduro government, they noted.

“What the United States is doing is in response to actions that are taking place in the talks between the regime [de Maduro] and the interim government and the Unitary Platform,” made up of at least 30 opposition parties, White House officials said, noting that no US official was involved in those talks.

Washington supports a “negotiated and peaceful” exit to the humanitarian, political and economic crisis in Venezuela. “We continue to recognize the interim presidency of Juan Guaidó and the democratically elected National Assembly in 2015, in support of his efforts to restore the democracy that Venezuelans want and deserve,” they added.

The spokesmen for the Biden Administration warned that Washington will “relieve the pressure” against the Maduro government to the extent that there are “ambitious, concrete and irreversible” results in the negotiations in Mexico. “We will reapply the sanctions on the basis of any step backwards in all kinds of negotiations,” they insisted.

Decisions in this regard will be made in coordination with the interim government of Guaidó, the Unitarian Platform and the international community, they assured.

“At the same time, we are going to continue to persecute criminal actors” linked to the Maduro government, just as the White House will persist in its support to alleviate the humanitarian crisis that affects Venezuelans.

As reported by the agency Associated PressTuesday’s announcements also include the removal from the individual sanctions list of Carlos Erik Malpica Flores, a former director of PDVSA and nephew of the first lady of Venezuela and leader of the United Socialist Party, Cilia Flores.

The announcements come two months after a high-level delegation from the Joe Biden government, made up of the special adviser on national security, Juan González, and the ambassador to Venezuela, James Story, meet with President Maduro in Caracas to discuss energy issues, the reactivation of dialogue in Mexico and economic sanctions.

A group of 25 social, business and economist leaders from Venezuela then published an open letter addressed to Biden, where they asked him to promote substantive negotiations and they warned him that “the policy of maximum pressure and the economic sanctions against Venezuela did not achieve their objectives.”

Last week, the Unitary Platform of the Venezuelan opposition announced its refoundationthe appointment of an executive secretary and the adoption of more inclusive and plural decision-making methods.

Egypt presents its vision to get out of the economic crisis..a strategic plan or just palliatives? | Economie

Egypt presents its vision to get out of the economic crisis..a strategic plan or just palliatives? | Economie