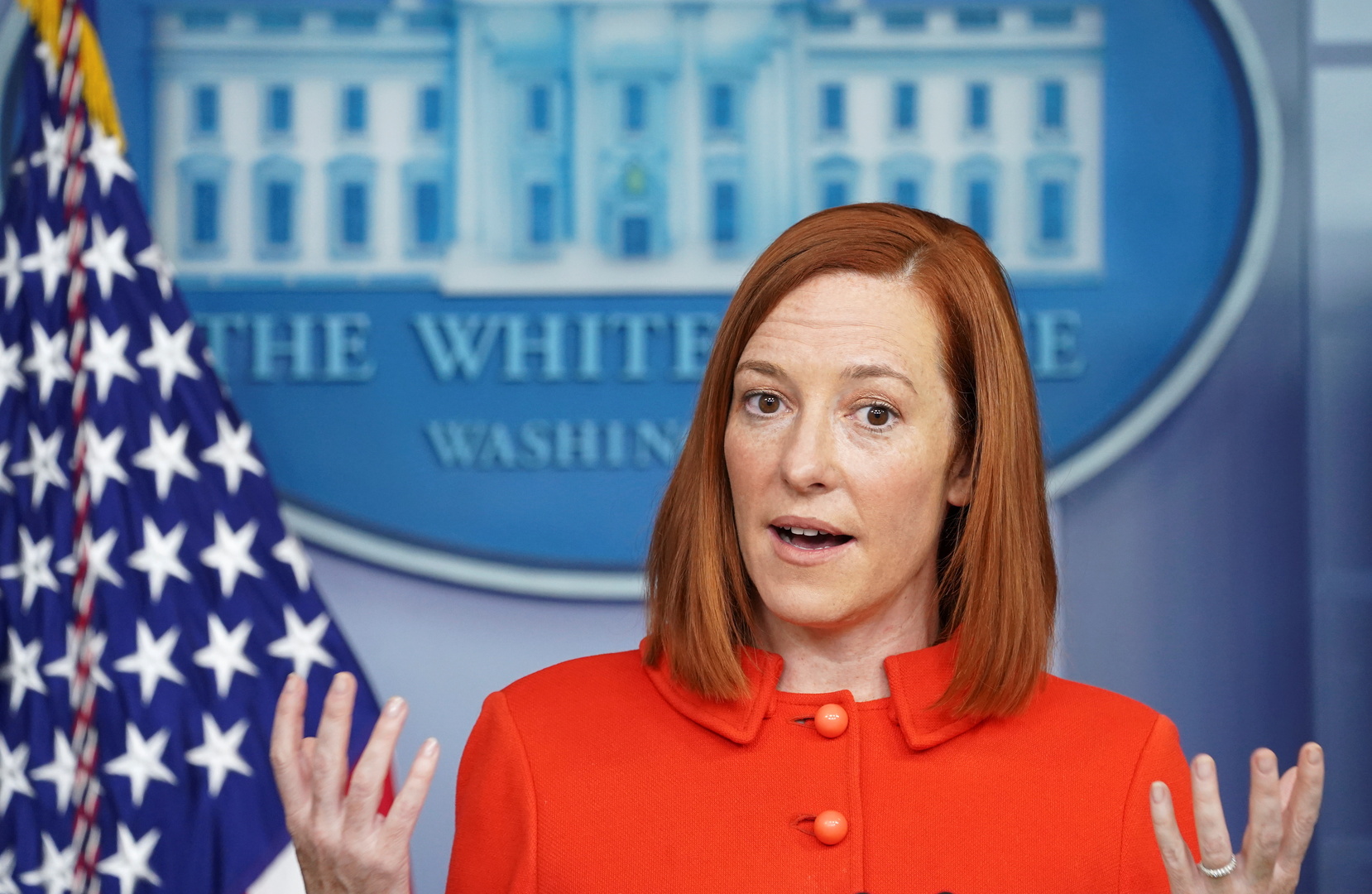 White House spokeswoman Jane Psaki announced that the United States is calling for a “solid and clear” international investigation into the origins of the Corona pandemic in China.

In a statement, Psaki said: “It is necessary to get to the truth of how the virus appeared and spread around the world.”

She expressed her grave concern about “misinformation” from some sources in China.

She added that the United States devotes a large portion of its resources to “understanding what happened.”

She indicated that Washington would rely on the information gathered and analyzed by its intelligence, noting that it would also work with the allies to assess the “credibility” of any external report.