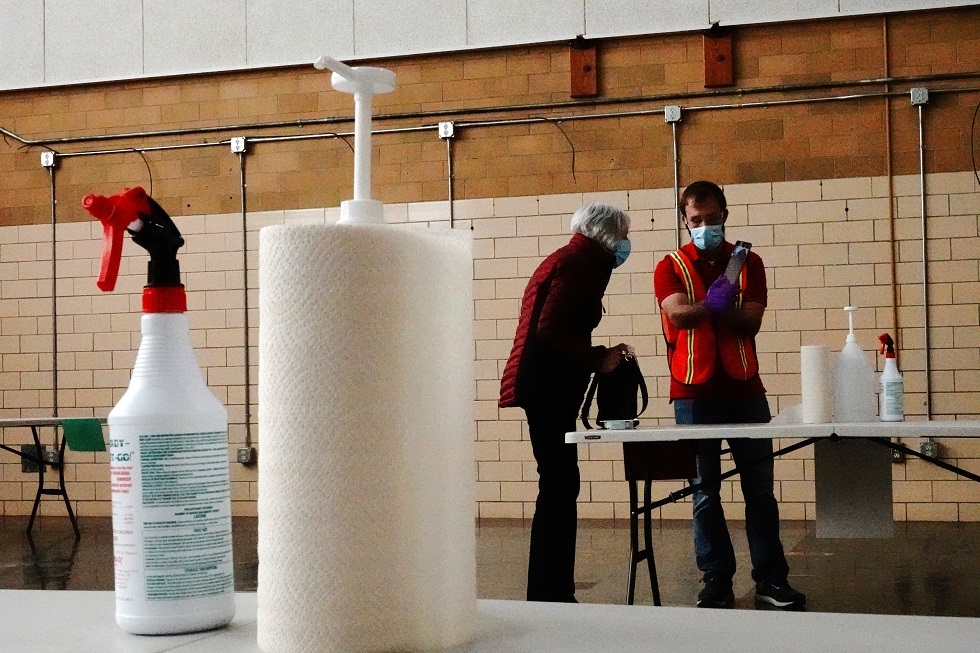 Precautionary measures against Corona in Minnesota

Corona injuries in the United States are declining by 12%, and vaccinations exceed two million per day

On Monday, the Minnesota State Health Agency announced the first infection with a highly contagious coronavirus strain discovered in Brazil.

And the Brazilian authorities announced that they had detected a new strain of Corona virus at the end of the year 2020 in the state of Rio de Janeiro, while the extent of the discovered changes had been confirmed on the course of the disease.

On Friday, the German authorities announced the registration of the first case of the Brazilian strain, while the Japanese Ministry of Health said earlier, that a completely new strain of Corona virus had been discovered in four travelers from Brazil.

According to experts, the spread of the Brazilian strain is 70 percent faster than the original strain.