The United States thanks Algeria again for its “unforgettable beautiful” 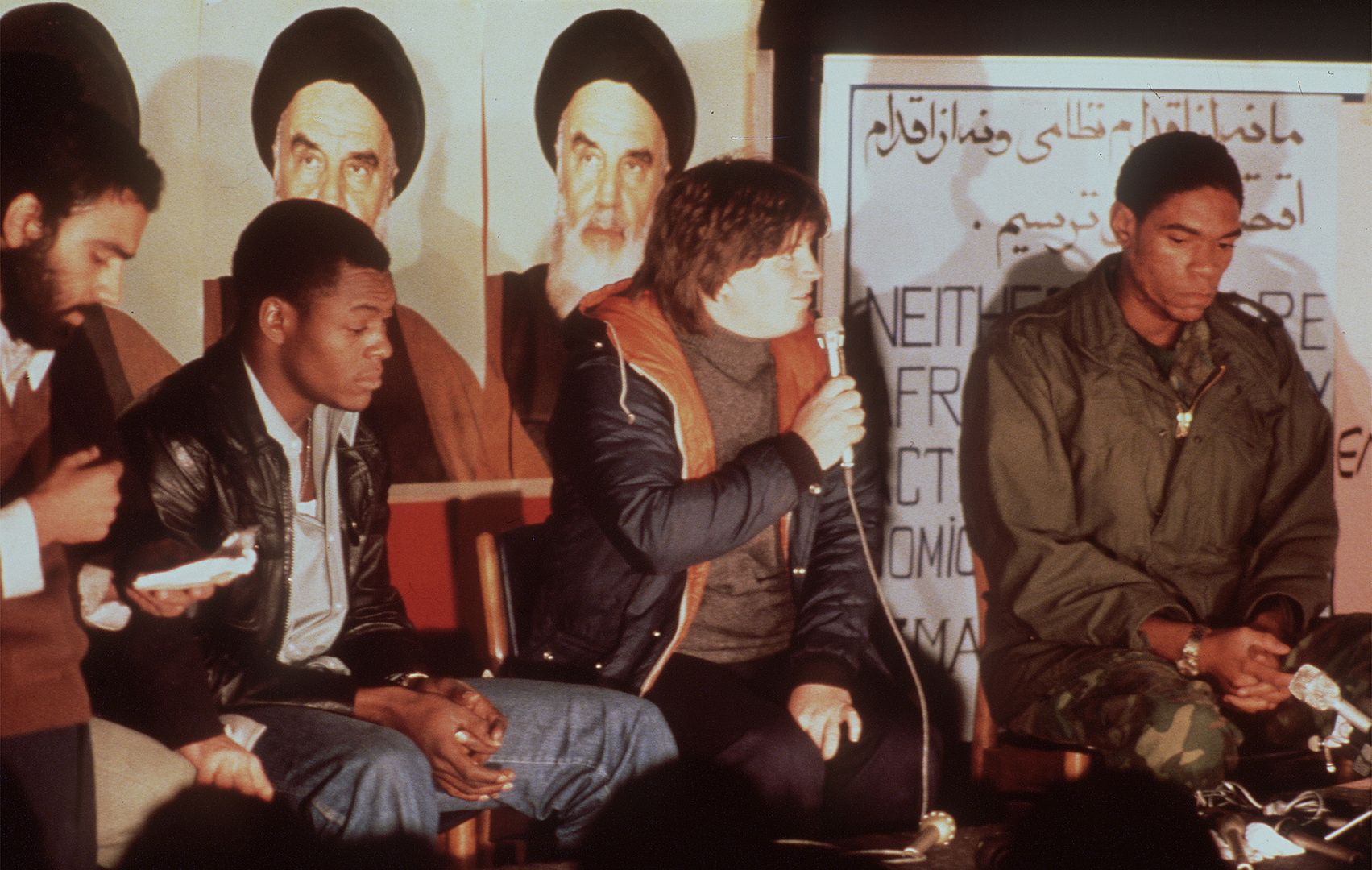 
In a specially prepared video clip, the former US ambassador to Algeria, John Limbert, thanked the Algerian people and government for their role in liberating the American hostages in Iran in 1979.

In his video message, the American ambassador expressed his gratitude to the Algerian people and government “for their courage and kindness.”

And he said Limbert On this occasion: “As one of the American hostages at that time, I will never forget the service provided by our Algerian diplomatic colleagues, such as the late Ambassador Reza Malek in Washington and Ambassador Abdelkrim Gharib in Tehran in addition to the Algerian doctors in Tehran and the crews of the Algerian Airlines that took us from Iran and the warm reception. What we had one morning on a cold January day at Houari Boumediene airport in Algeria. “

Ambassador Limbert worked at the US embassy in Iran for 12 weeks before it was stormed in 1979.

Ambassador Limbert was among 51 other Americans who were held hostage for 444 days, and were released on January 20, 1981 thanks to mediation by Algerian diplomats.

The American diplomat continued his career, working in Algeria between 1986 – 1988, and was later appointed US ambassador to Mauritania between 2000 – 2003.

In the same regard, the Algerian Minister of Foreign Affairs, Sabri Boukadoum, wrote on his official Twitter account on the occasion of the 40th anniversary of the release of the American hostages in Iran, which falls today, highlighting his country’s efforts to reach a solution to the crisis.

Forty years have passed since the conclusion of the Algiers Accord, which allowed the release of 52 American diplomats who were held in Tehran. This was the fruit of arduous mediation carried out by our country and supervised by the late and martyr Mohamed Seddik Bin Yahya, Minister of Foreign Affairs and a diplomatic team of the best sons of Algeria. pic.twitter.com/2E2klz1P5z

The head of the Algerian diplomacy wrote, pointing out that the release of 52 American diplomats who were held in Tehran “was the result of arduous mediation carried out by our country and supervised by the late and martyr Mohamed Seddik Ben Yahia, Minister of Foreign Affairs and a diplomatic staff of the best of Algeria’s sons.”

It is noteworthy that Algeria had the credit “in solving the American hostage crisis in Tehran during the period from 1980 to 1981, after demonstrators stormed the US embassy in Tehran on November 4, 1979.”

The efforts culminated at the time with the issuance of the “Algeria Statement”, which stipulated “the release of the hostages the next day and their handover to Algeria without stipulating the hand of the Shah to Iran, and this in return for the American government’s commitment not to interfere in Iran’s affairs, return the frozen funds, cancel sanctions against Iran before American courts, and freeze them.” The Shah’s money is in the United States until the courts decide. “

That dangerous crisis reached its final stop on January 20, 1981, and two Algerian planes landed in Tehran on the evening of that day. Two Algerian planes took over the American hostages after Algerian doctors examined their health conditions.

Far-right online: 'I got them back on social media'