Australia’s greenhouse gas emissions plummet to the lowest level on record on the back of travel restrictions and a boom in renewable energy – so why are the Greenies STILL not happy?

Australia’s annual greenhouse gas emissions have dropped by five per cent, thanks in large part to coronavirus travel restrictions and the increased use of renewable energy sources.

Electricity generation is the biggest source of greenhouse gas in Australia, accounting for one third of total emissions.

But the amount of waste created through electricity generation plunged in the past year, predominantly because renewable energy sources rose by 13.5 per cent.

Greenhouse gas emissions from transport, Australia’s third largest source of pollution, fell by 12 per cent due largely to Covid-19 restrictions. 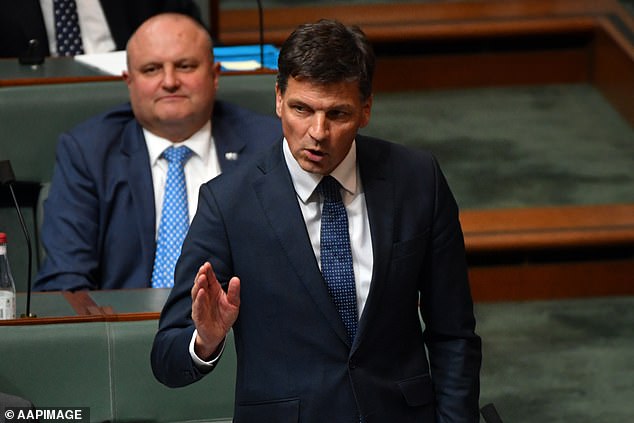 Australia has committed to reducing emissions by between 26 and 28 per cent of those levels by 2030.

Mr Taylor said the ‘breakneck’ growth in renewables was the single largest contributor to the reduction.

‘Over the last two years, the projected emissions reductions required to achieve that target have fallen by 639 million tonnes – the equivalent of taking all of Australia’s 14.7 million cars off the road for 15 years,’ he said.

‘Between 2005 and 2019, the last year for which comparable data is available, Australia reduced emissions faster than many similar economies, including Canada, New Zealand, Japan and the United States.’

The Climate Council said the federal government was trying to claim credit for other people’s work and circumstances beyond its control.

‘It is holding back progress on the scale and pace of emissions reductions we need,’ senior researcher Tim Baxter said.

‘Electricity emissions declined due to state efforts to scale up renewable energy, while transport emissions decreased largely due to COVID restrictions. The federal government played no role in this.’ 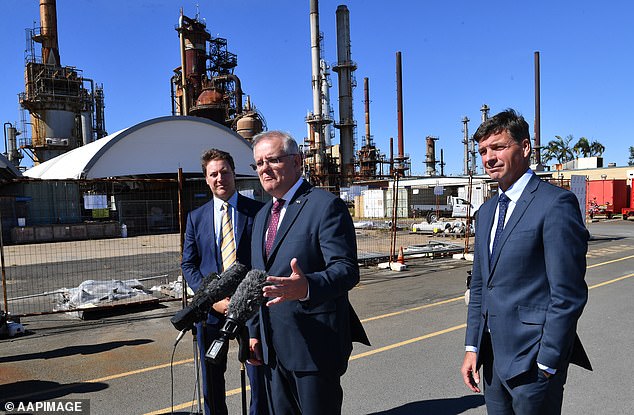 The federal government has copped flak for refusing to follow other nations in committing to reach net zero emissions by the middle of this century.

Prime Minister Scott Morrison has instead said he wants to hit net zero emissions ‘as soon as possible’ and ‘preferably’ by 2050.

Earlier this month, the federal budget allocated $1 billion on measures to lower emissions and $58.6 million to support an expansion of the gas industry.

Greens leader Adam Bandt said the emissions data showed Australia was on track to fail its commitments under the Paris Agreement, despite the temporary impact of coronavirus.

‘Mr Taylor’s crowing about emissions reduction relies on a renewables transition he’s trying to slow, a COVID-related transport shift he cannot prolong and a coal production drop he’s trying to reverse,’ he said.

'I was days from death': Michelle Heaton details drug and alcohol addiction that led to rehab stint

Former President Bill Clinton said he had "nightmares" about what could happen to the future of...