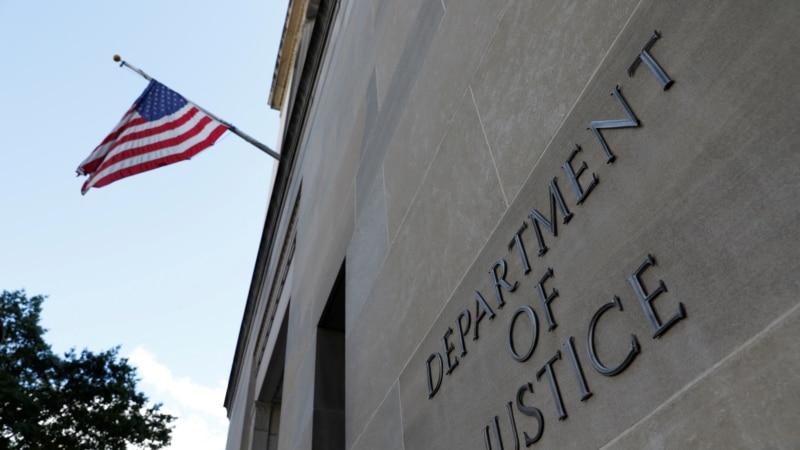 Former Venezuelan prosecutors Daniel D’Andrea Golindano and Luis Javier Sánchez Rangel have been accused of money laundering and conspiracy to commit a crime by the Southern District of Florida, in the United States.

“D’Andrea and Sánchez discussed and agreed to receive bribes of more than a million dollars in exchange for not filing criminal charges” against someone identified as Contractor 1 and others, the US Department of Justice reported.

According to a statement from the Justice portfolio, around 2017 both officials worked for the Venezuelan Attorney General’s Office investigating a money laundering case for alleged acts of corruption related to the state entity Petróleos de Venezuela (PDVSA).

The two former prosecutors, the statement details, then decided not to file charges against those involved and participated in a fraudulent transaction that resulted in the deposit of the announced amount in an account in Florida and they would have used the proceeds of these bribes “for their personal benefit.” .

D’Andrea and Sánchez are in Venezuela and are fugitives from justice, the US government reported. If found guilty, they face sentences of up to 10 and 20 years for the related crimes.

On Monday, the White House reported that a US delegation visited Caracas to discuss issues related to “energy security”.

The delegation would also have called for the release of US citizens in Venezuela, including those known as “The Citgo Six”, businessmen detained since 2017 and convicted in 2021 on alleged corruption charges.