The US Food and Drug Administration issued new guidelines to reduce salt in processed foods from chain restaurant meals to potato chips, cereal and baby food, and the new guidelines target 163 types of foods with the aim of reducing the amount of salt or sodium in food, according to what the website published.CNN“American.

The majority of sodium in American diets comes from packaged or restaurant foods — not the salt added to meals at home — which makes it difficult for people to make changes on their own.

“The goals seek to reduce average sodium intake from about 3,400 milligrams to 3,000 milligrams per day, which represents a reduction of approximately 12% over the next 2.5 years,” FDA officials said.

“Although average daily salt intake will still be higher than dietary guidelines for the recommended limit of 2,300 mg per day, for those 14 years and older, we know that even these small reductions in salt levels – which are made slowly over the years,” they explained. The next few – it will significantly reduce diet-related diseases, making the population healthier overall and reducing the burden of healthcare costs in this country.” 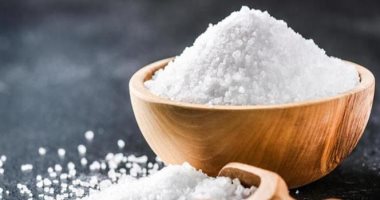 In 2016, the US Food and Drug Administration released draft guidelines that suggest a limit of 2,300 mg per day.

“Because the average American eats a lot of extra sodium, cutting back by 1,000 milligrams per day can dramatically improve blood pressure and heart health,” the American Heart Association said about sodium. 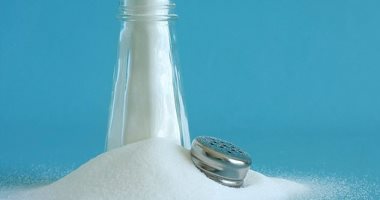 She added that consuming too much salt can raise blood pressure, which in turn leads to heart disease, stroke and kidney disease.

She said the FDA’s goals are an important step forward that will help people reduce their sodium intake, but not enough.

“Reducing sodium levels in food will reduce the risks of high blood pressure, heart disease, stroke, heart attack and death, as well as save billions of dollars in healthcare costs over the next decade,” she added.

The sedentary lifestyle and working from home for long periods due to the outbreak of the Corona epidemic around...

Exercise is good for us and fitness can reduce our risk of heart disease and possibly help us live...

How does your diet reduce the risk of stroke?

Stroke is a medical condition in which blood supply to the brain is obstructed and oxygen to brain tissue...

Visa plans for more presence in the NFT space