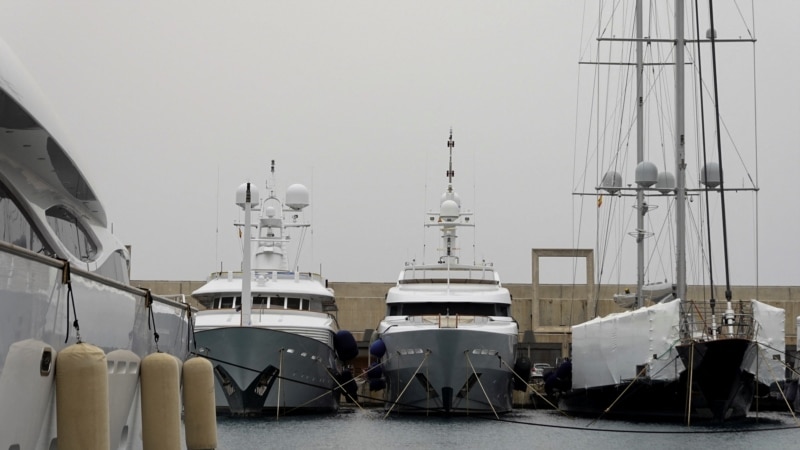 In order to corner the Russian oligarchs who have supported the russian invasion of Ukraine, the United States Government, together with six other nations and the European Commission, launched on Wednesday the commission on Russian Elites, Frontmen and Oligarchs (REPO, for its acronym in English).

“Our sanctions, trade restrictions and other measures have already imposed significant costs on Russia, its leadership and those who enabled Putin’s unprovoked invasion of Ukraine,” Treasury Department Secretary Janet Yellen said in a statement.

The group is made up of representatives from Australia, Canada, Germany, Italy, France, Japan, the United Kingdom and the European Commission.

The new tool, which had been announced last February after the invasion of Ukraine, seeks to “collect and share information to take concrete actions, including sanctions, freezing of assets and civil actions, and seizure of criminal assets and criminal prosecution.”

At the virtual meeting, the Treasury reported in a statement, the US Attorney General, Merrick Garland, was also present.

As an example of working together to freeze assets and property, the US authorities have cited the seizure of luxury yachts and valuable boats from russian super millionaires that were operated by individuals and entities that have already been indicated.

The same Wednesday the Treasury announced a reward program “for those who offer information leading to the seizure, restraint or forfeiture of assets linked to the corruption of foreign governments, including the Government of the Russian Federation.”

It presented an initiative to hold a peace summit for the Horn of Africa.. Will China present itself as an alternative to the United States and its allies? | Politics news

It presented an initiative to hold a peace summit for the Horn of Africa.. Will China present itself as an alternative to the United States and its allies? | Politics news