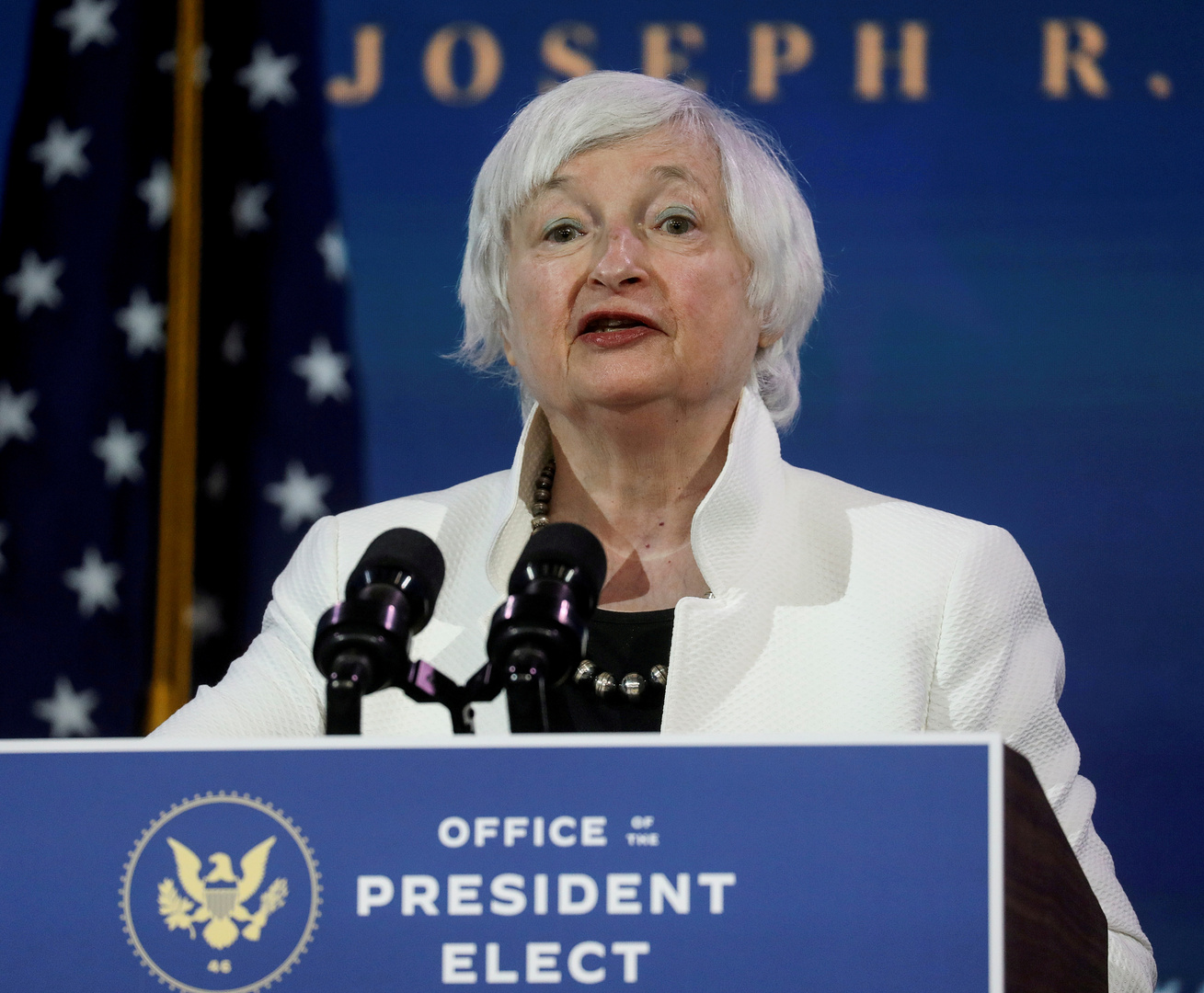 The Senate of the US Congress, on Monday evening, approved Janet Yellen’s candidacy for the position of the new Secretary of the Treasury of the United States.

Yilin won the support of a majority of the Democratic-dominated Senate, after approval by his finance committee.

Yilin, 74, who was nominated by the country’s new president, Joe Biden, will take over as Treasury secretary in the coming days, becoming the first woman in US history to hold the portfolio.

Yellen, a well-known economist and honorary member of the British Academy, previously held the presidency of the US Federal Reserve System, which carries out the functions of the central bank, from 2014 to 2018, and was also the first woman to hold this position.

Yellen is expected to play a pivotal role in setting Biden’s fiscal policy as the United States faces a severe economic crisis due to the coronavirus pandemic.