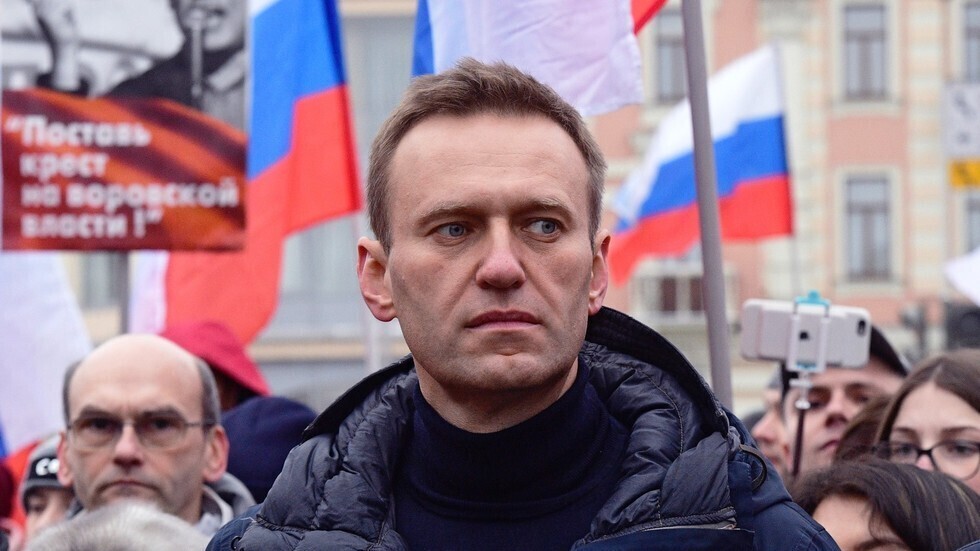 The US State Department refused to comment on the decision by “Amnesty International” to drop the status of “prisoner of conscience” from the detained Russian dissident, Alexei Navalny, because of his racist statements.

Yesterday, Tuesday, the human rights organization Amnesty International issued a decision to drop Navalny’s status of “prisoner of conscience” after learning of racist and violent statements he made several years ago.

The organization said, in an email, that it could not “in light of the new information that has surfaced recently, considering Alexei Navalny a prisoner of conscience, knowing that he advocated violence and discrimination and did not give up these statements.”

The Russian authorities arrested Navalny on January 17 after returning to Moscow from Germany, where he was undergoing treatment after being exposed to what he, his allies, and the governments of some European Union countries described as trying to poison him in October 2020.

On February 2, the Russian judiciary sentenced Navalny to nearly 3 years in prison, after he was found guilty of violating the rules for his release in a corruption case.