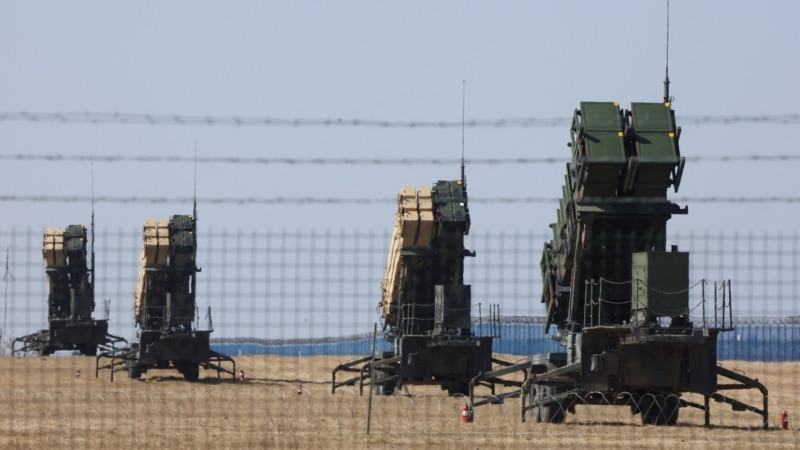 As part of the support between NATO members, the US government announced Friday that it will replace the air defense systems that Slovakia donated to the Ukrainian army after the Russian invasion of February 24.

Speaking of the arms transfer, the White House reported: “To enable this transfer and ensure the continued security of Slovakia, the United States will relocate a Patriot missile system” to that European country.

In a statement, President Joe Biden thanked the Slovak government “for providing S-300 air defense systems to Ukraine,” something he noted responds to a specific request from Ukrainian President Volodymyr Zelenskyy.

“The Russian military may have failed in its goal of capturing kyiv, but it continues to inflict horrific acts of brutality on the Ukrainian people,” said the US president, whose government has led efforts to provide aid to Ukraine.

Use of landmines against Ukraine

Earlier on Friday a senior Defense Department official said the US has “indications” that landmines have been used by Russian troops in Ukraine.

“On the subject of mines, we have certainly seen indications that the Russians are using them. The Ukrainians are still removing mines and booby traps in the north of kyiv,” the Pentagon spokesman reported in conversation with journalists, adding that, in view of the events, Washington is reviewing its policy on their use.

However, the White House reacted immediately to the possible implementation of the deadly weapon. “The president is not willing to accept this risk to our troops,” Administration press secretary Stephanie Grisham said in a statement. “The President will continue to support and equip our troops so that they forever remain the greatest fighting force in the world.”

The US abandoned the use of landmines outside the Korean Peninsula in 2014 and began destroying its stockpiles under the direction of then-President Barack Obama.

* Jeff Seldin, a VOA reporter in Washington, DC, contributed to this report.