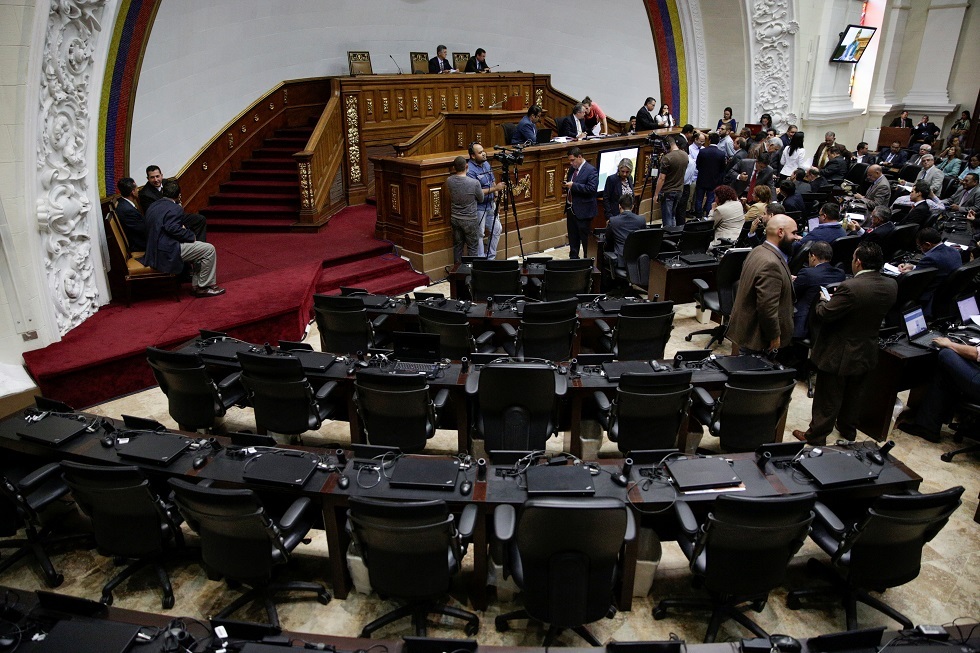 On Tuesday, the Venezuelan parliament called on the country’s government to expel the European Union’s ambassador, Isabel Briilhant Pedrosa, in response to new sanctions imposed by Brussels on 19 Venezuelan officials.

Parliament ratified an “agreement to reject” these sanctions, while plans to “urge” the Head of State, Nicolas Maduro, to declare the ambassador an “persona non grata”, in preparation for her expulsion.

The Council of the European Union said in a statement, on Monday, that 19 officials from Venezuela have been added to the list of sanctions imposed against this country, accusing them of undermining democracy or violating human rights.

The council stated that it imposed these penalties on them “because of their role in the procedures and decisions that undermine democracy and the rule of law in the country, as well as the gross violations of human rights in Venezuela.”

The list of sanctions includes high-ranking officers in the Venezuelan army, members of the National Elections Council, and representatives of the new parliament.