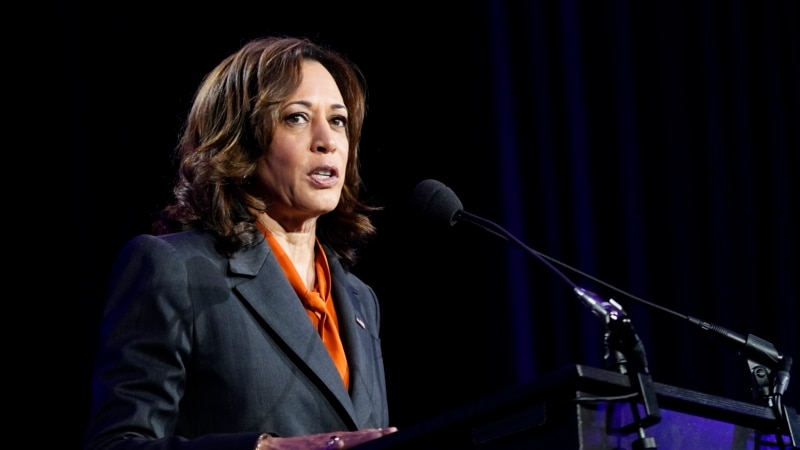 US Vice President Kamala Harris met Wednesday with business leaders who have invested in northern Central America, a key focus of the Joe Biden administration to tackle the causes of irregular immigration.

Harris held the meeting with the businessmen, as part of the program ‘Call to Action’an initiative launched in May 2021 and that “has mobilized more than 1,200 million dollars in investments from the private sector for the north of Central America,” according to a summary of the meeting published by the White House.

Vice President Harris was put in command management of the migration issue in the region, including the so-called Northern Triangle: Guatemala, El Salvador and Honduras, countries from which most of the region’s irregular immigrants arrive in the US.