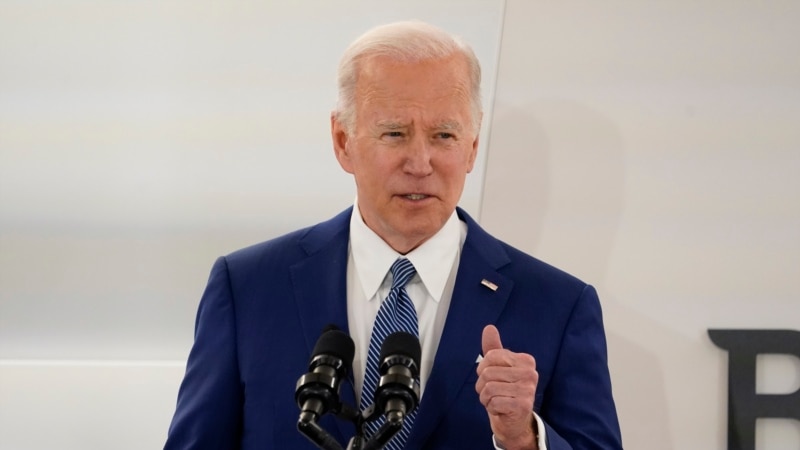 Almost a month after the russian invasion against Ukraine, the president of the United States, Joe Biden, signed an executive order on Monday regarding cyber security, in addition to warning private companies and government institutions that they must reinforce their defenses in the best possible way against a possible attack from Russia .

“The Biden-Harris Administration has repeatedly warned of the potential for Russia to engage in malicious cyber activity against the United States in response to the unprecedented economic sanctions we have imposed,” a White House press statement states.

In this way, Washington dispatched a package of suggestions such as multi-step authentication for computerized systems, the use of modern cybernetic tools and making backup copies of all data, among other measures.

Biden said in a statement Monday that the warnings are based on cyberattacks being “part of Russia’s playbook,” adding: “Today, my Administration reiterates those warnings based on developing intelligence reports that the Russian government is exploring options for potential cyberattacks.”

The same Monday, Biden momentarily participated in a meeting of the Executive with sixteen of the main executives of the industry, energy and food in order to continue pressuring Russia for its war against Ukraine.

The Secretaries of the Treasury and Commerce, Janet Yellen and Gina Raimondo, respectively, participated on behalf of the White House in a meeting that aimed to “provide information on the latest developments in Putin’s unprovoked and unjustified war against Ukraine,” according to a statement from press.

According to a summary of the call released by the White House, the four leaders “discussed their serious concerns about Russia’s brutal tactics in Ukraine, including its attacks on civilians”.

Last week Biden claimed that Putin “is a war criminal.”

The State Department reported that a team of advisers work on the documentation to hand over to international experts, with the aim of evaluating whether the Russian president can be considered a war criminal before the International Criminal Court.

The US president plans to travel this week to Brussels to participate in an extraordinary NATO summit to work out details with his allies in response to the invasion of Ukraine. Biden will be accompanied by US Defense Secretary Lloyd Austin, the Pentagon announced Monday.