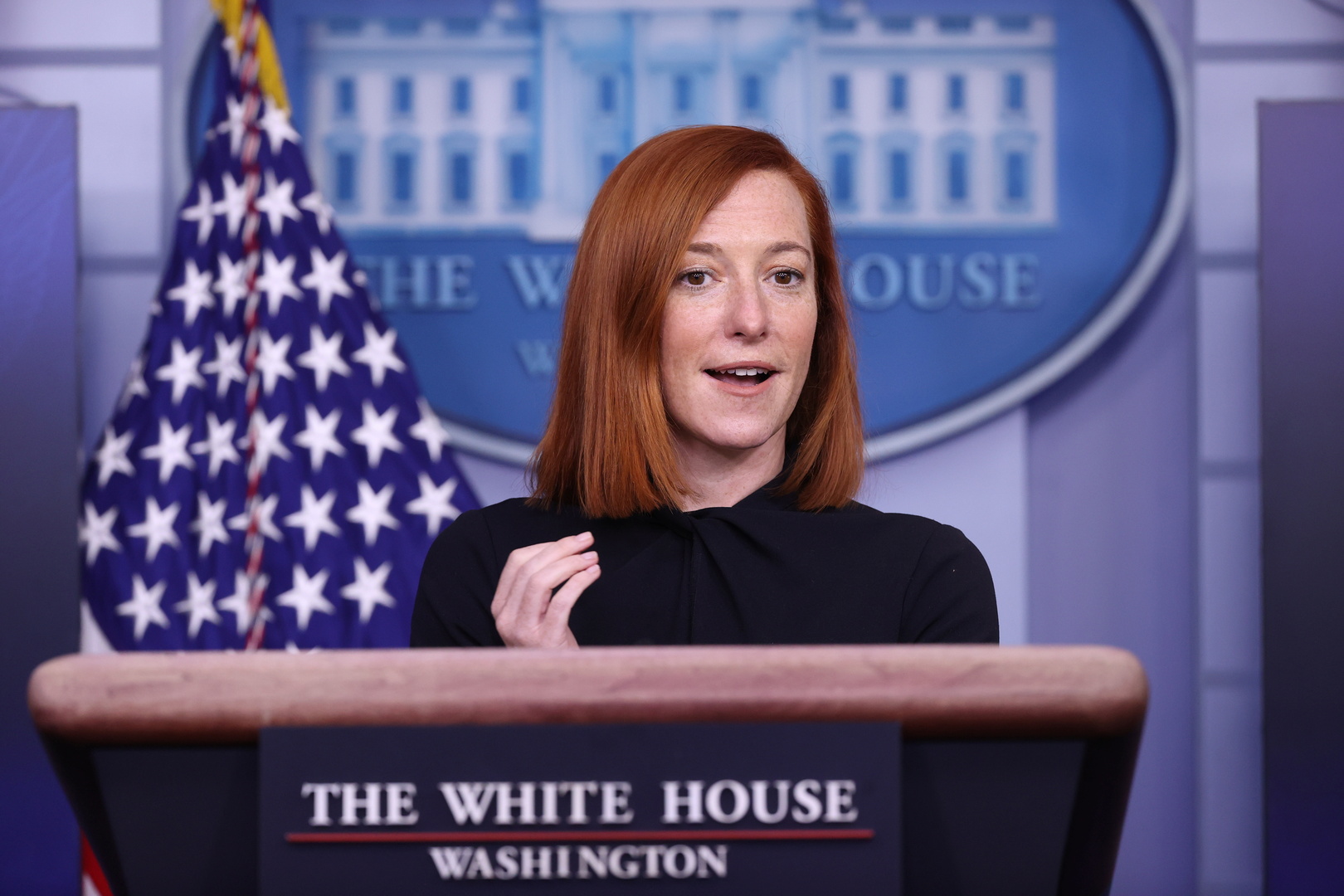 House spokeswoman Jane Psaki failed to clarify the position of the new US president, Joe Biden, on the issue of “genocide” of the Muslim Uyghur minority in China.

“I know that the nomination of our foreign minister (Anthony) will be approved,” Psaki said, during a press conference held on Friday, in response to a question about whether Biden agrees with the assessment of former Secretary of State Mike Pompeo, who described the Chinese authorities’ actions towards the Uyghurs as “genocide” Blinken) very soon, and he will consider a number of decisions and assessments that were previously announced. “

“It is clear that the president has spoken previously about the horrific dealings with the Uyghurs, but I have nothing else to tell you. I can go to our national security team to determine if we have a statement on the subject,” Psaki continued.

On January 19, the day before he left the post of Secretary of State and began the Biden administration, Pompeo issued a statement saying that the measures taken by the Chinese authorities against the Muslim Uyghur minority in the Xinjiang region of western China constitute “genocide.”

And the administration of former US President Donald Trump previously imposed a package of sanctions on Chinese officials it accused of being involved in the persecution of the Uyghurs.

Lebanon .. Hear the sound of an explosion south of Beirut

Jordan .. A father kills his two daughters in the southern desert and flees