The Winners and Losers of Cyberpunk 2077's New Delay 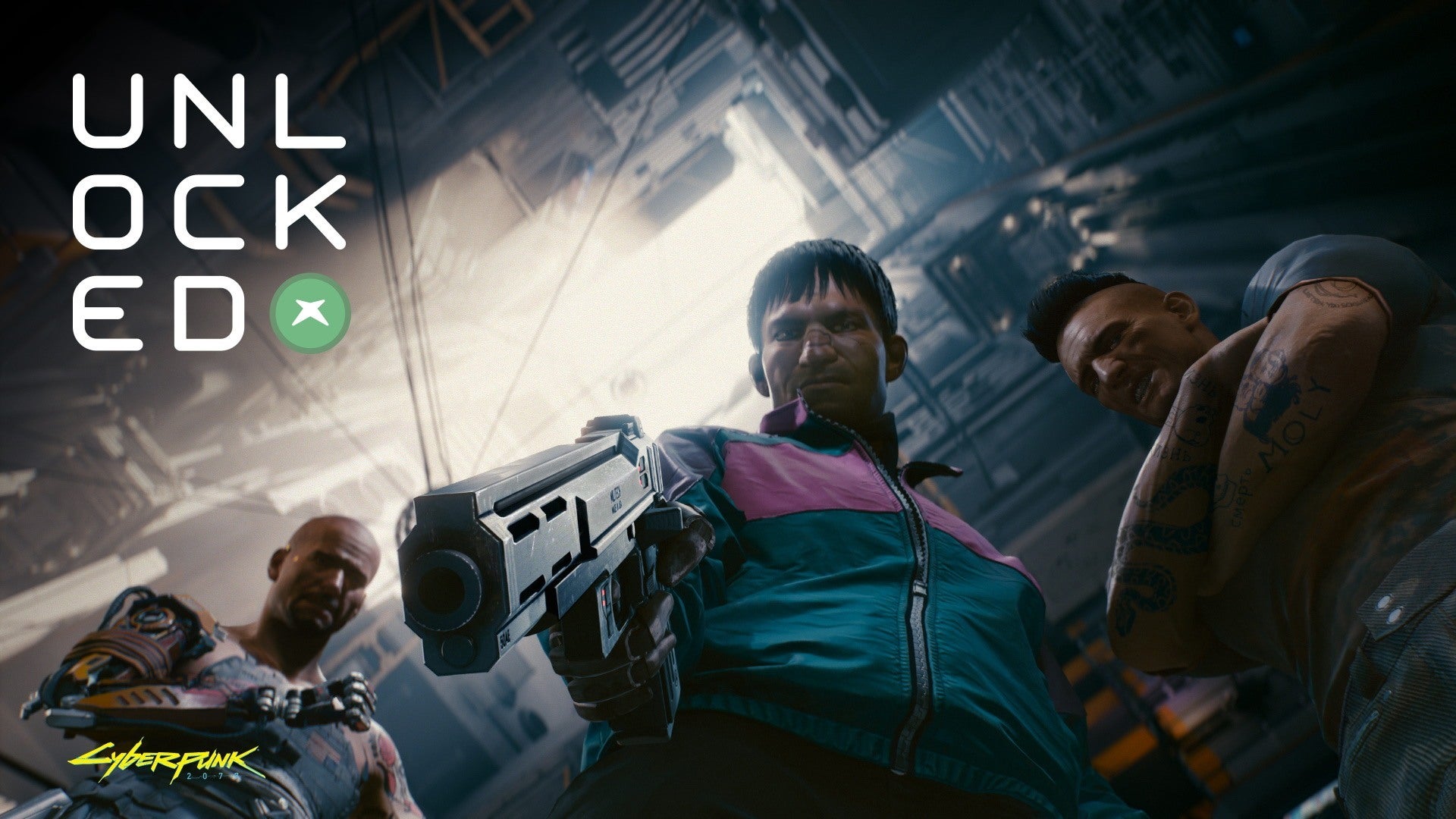 Cyberpunk 2077’s last-minute delay affects everyone, from developers to gamers to media outlets alike. We sort through the fallout of this major news. Plus: a surprise Gears 5 update, Phil Spencer teases a possible 1 vs. 100-like replacement on Xbox Series, and more!

Covid-19: ‘I’ll be hosting my Christmas over Zoom’