“There is no possible or viable exchange” with Venezuela, emphasizes the US. 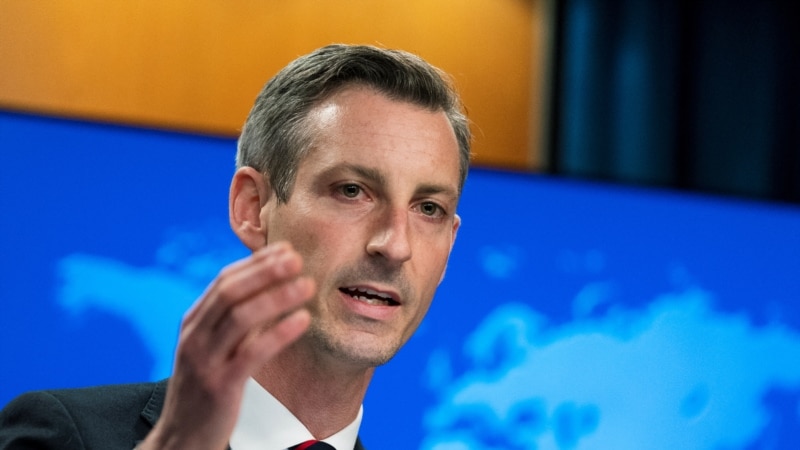 The United States government stressed on Friday that there is no possibility of an alleged something for somethingin reference to the possibility of exchanging US prisoners detained in Venezuela in the framework of oil negotiations with the government of Nicolás Maduro.

“There has been no such thing. We have been working for the freedom of these unjustly detained Americans in Venezuela since the beginning of this government. For us, there is no possible or viable exchange,” State Department spokesman Ned Price said at a press conference.

Price defended Washington’s position of using “all resources” at its disposal for the release of detainees.

Criticism of the Biden Administration came from Florida Republican Senator Marco Rubio, who, along with his colleagues and co-religionists, Rick Scott and Carlos Jiménez, made harsh statements in a letter.

“Unfortunately, according to reports, the administration delegation sent to Venezuela last week had the stated purpose of using the US sanctions imposed on the Maduro regime as a bargaining chip with an illegitimate dictatorship to produce more oil,” indicates the letter.

Last Wednesday, the Maduro government freed an americanan executive from the oil company Citgo –another five from the same company are still detained in Caracas-, and a Cuban-American.

Washington proceeded to a rapprochement with Maduro in the context of Russia’s war against Ukraine, seeking strengthen “energy security”, as explained by the White House.

Price, for his part, explained on Friday that in addition to the release of the detainees, the second priority of the United States is to seek that Venezuelans achieve freedom.

Salah rejects Liverpool’s offer, and Klopp warns: We can do no more | Football

Salah rejects Liverpool's offer, and Klopp warns: We can do no more | Football