They’ve got two famous parents – but which one do these daughters take after?


Oscar-winning actor Sean Penn walked the red carpet at Cannes at the weekend with a glamorous blonde actress on his arm who — despite being unknown — looked strangely familiar.

The lady in question was Dylan Penn, his 30-year-old daughter from his 14-year-marriage to actress Robin Wright, 55, star of political thriller House Of Cards.

Dylan has got her big break starring opposite her 60-year-old dad in new movie Flag Day, which he also directs.

While the piercing blue eyes are her father’s, the pouting lips and high cheekbones are undoubtedly from her mother.

Here, CLAUDIA CONNELL looks at the faces of other rising stars who have won the gene-pool lottery — but do they take after Mum or Dad? 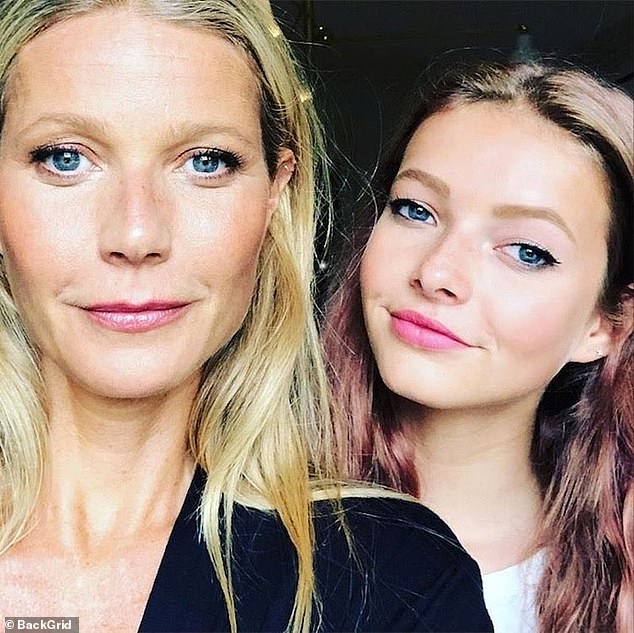 With Apple’s identikit features and slender figure, it’s surely a case of Goop-alike? 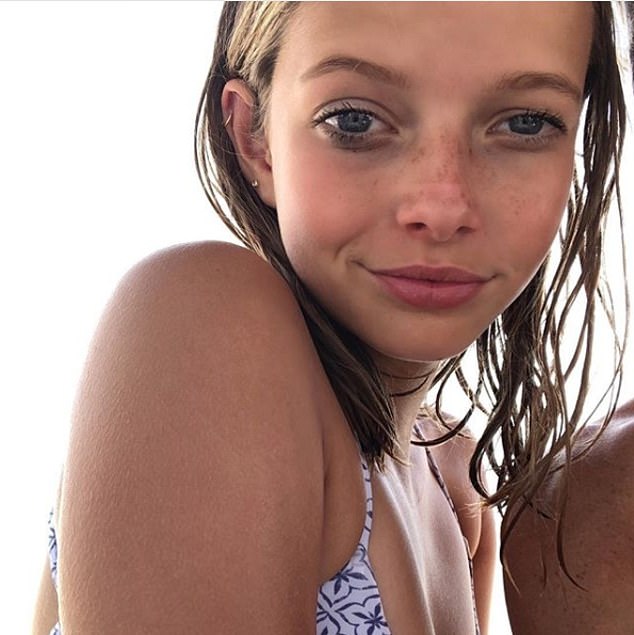 Will she follow in the footsteps of her actress-turned-lifestyle guru mother Gwyneth Paltrow, 48, or her musical father, Coldplay frontman Chris Martin, 44? It’s too early to say which of her ‘consciously uncoupled’ parents Apple will emulate. However, Mum paid tribute to her ‘hard-working and inspirational’ daughter on her birthday this year. With Apple’s identikit features and slender figure, it’s surely a case of Goop-alike? 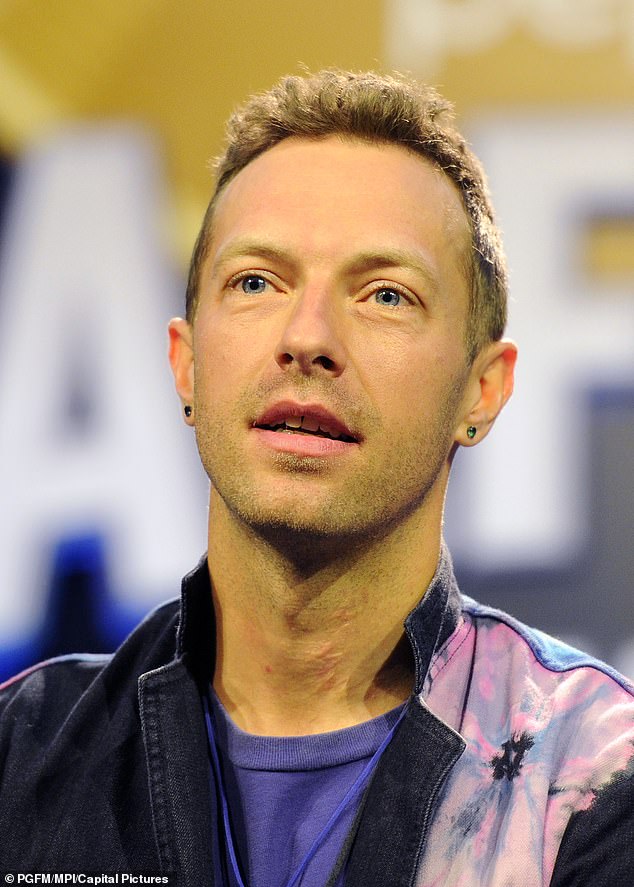 Will she follow in the footsteps of her actress-turned-lifestyle guru mother Gwyneth Paltrow, 48, or her musical father, Coldplay frontman Chris Martin, 44?

Daughter of Legally Blonde star Reese Witherspoon, 45, from her nine-year marriage to Ryan Phillippe, 46, whom she met on the set of 1999 movie Cruel Intentions. Ava has modelled for American designer Rodarte and is keen to follow her parents into acting. When it comes to who she takes after, it’s no contest. The heart-shaped face, the blonde hair and rosebud mouth speak for themselves.

Keen to be a part of the Baldwin acting dynasty, along with father Alec, 63, and uncles Stephen, 55, Billy, 58, and Daniel, 60. She has appeared in a handful of low-budget productions, but is she most like dad Alec or actress mum Kim Basinger, 67, who were married for nine years? Kim has the most famous bee-stung pout in the business — and she has passed it on.

SHADES OF THE OLD MAN

The product of the on-off-on-off marriage of Hollywood hellraisers Don Johnson, 71, and Melanie Griffith, 63, Dakota found her own way to raise eyebrows when she starred as Anastasia Steele in Fifty Shades Of Grey.

It’s plain to see that Dakota, with the same eyes, is more Johnson than Griffith.

Covid stalled the burgeoning acting career of Lily-Rose, the daughter of Johnny Depp, 58, and his ex-partner Vanessa Paradis, 48. The screen stars never married but were together for 14 years. Like her mother, Lily-Rose is a Chanel model. She has two movies (Wolf and Silent Night) due to be released later this year.

The offspring of actors Uma Thurman, 51, and ex-husband Ethan Hawke, 50, Maya made a name for herself in 2017 when she starred in an adaptation of Little Women. She also stars in Netflix’s Stranger Things.

With her strong nose, pouting lips and blonde hair, Maya is the image of her mother at the same age.

Most recently seen in psychological thriller Behind Her Eyes on Netflix and costume drama The Luminaries on BBC1. Eve is the daughter of U2 lead singer Bono, 61, and his activist wife Ali Hewson, 60. Her real name is Memphis Eve Sunny Day Hewson. She has her mum’s dark hair but dad’s nose and pale blue eyes.

Her parents were the lynchpins of the 1990s Primrose Hill set. So Iris, daughter of actors Jude Law, 48, and Sadie Frost, 56, was never destined for a life in the shade. After modelling for Teen Vogue and Miu Miu, she has won her first acting role, in Danny Boyle’s forthcoming biopic about the Sex Pistols.

While her eyes are Jude’s, there’s something in those cheekbones and that pout, making her a clone of her stunning mum.

Daughter of rock musician and leather trouser aficionado Lenny Kravitz, 57, and actress Lisa Bonet, 53, Zoe has starred in several films and is best-known for her role in the series Big Little Lies. She is now, arguably, more famous than her parents.

Achingly cool, Zoe is blessed with her father’s sense of style and her mother’s razor-sharp cheekbones and almond eyes.

The eldest daughter of Ghost actress Demi Moore, 58, and Die Hard star Bruce, 66. The couple divorced after 13 years but have remained good friends, and even locked down together with their daughters during the pandemic. Actress and singer Rumer won Dancing With The Stars, the American version of Strictly.

While her long black locks give her a strong initial resemblance to mum Demi, her facial structure is far more like action-hero dad Bruce.

Singer Sting, 69, has been married to second wife Trudie Styler, 67, since 1992, although the pair have known one another much longer. Mickey began acting in 2006, and is best known for playing Bess in Netflix hit Snowpiercer. With her icy-blue eyes, strong nose and triangular jaw, she’s a dead ringer for her dad.

Actress Mia is following in the footsteps of her famous mum, Kate Winslet, 45, who won an Oscar in 2009 for The Reader and recently had viewers enthralled in TV drama Mare Of Easttown. Mia is her daughter from her short marriage to film director Jim Threapleton, 48. To date, Mia has starred in low-budget movie Shadows. While mum is the more famous parent, it’s dad Jim who Mia takes after.

Catherine Zeta-Jones, 51, looks sensational as she sports a stripes while yachting in Ibiza

People who tested positive for Covid-19 and are now immune should get a ‘freedom pass’, expert says

Not sold to other customers .. Here’s what happens on returned products online

That is the election that can decide the way forward for Labour — and maybe whether...