Residents in an aged care facility are hungry after cold-hearted burglars allegedly broke in and stole all of their Easter holiday food.

Two hooded men were caught on CCTV ransacking the kitchen of the Suncare Village in Brisbane‘s Ipswich, before allegedly taking off with five days worth of meat.

Owner Louisa Galagher told the Courier Mail they only just made it through Thursday after going out and buying sausages but on Good Friday there was almost no food for the elderly residents.

With 60 mouths to feed, things were looking bleak until the community pitched in to help.

Ms Galagher said she was ‘blown away’ by the support offered by locals.

Donations came flooding in and now the nursing home has more meat than what was stolen.

A TV that was allegedly smashed during the break-in was also replaced so the residents can stay entertained over the long weekend.

Two men aged 21 and 25, were later arrested over the burglary when their homes were raided by police on Friday. 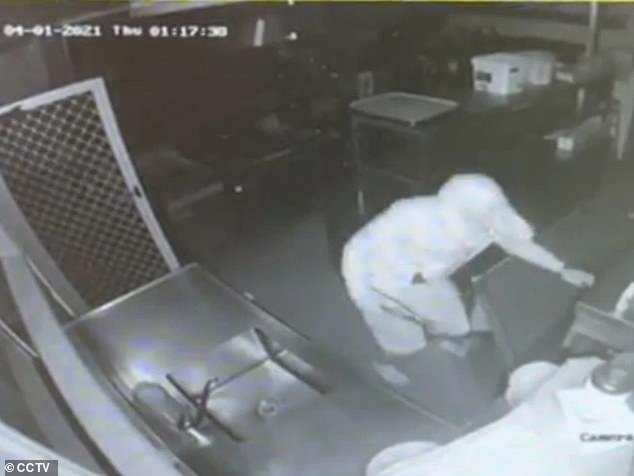 Two hooded men were captured on CCTV cameras ransacking the kitchen of the Suncare Village in Brisbane’s Ipswitch, before allegedly taking off with five days worth of meat

They were both charged with two counts of entering premises and committing an indictable offence.

The 21-year-old was also hit with drug possession charges.

Ms Galagher said she’ll sleep much better knowing the residents are fed and the two men are charged. But she fears the ordeal has frightened many residents.

‘As you can imagine this is quite an upset for our tenants, some are scared for their lives due to the cook’s knives being taken as well,’ she said.

‘This break-in will undo all the progress they have made in being able to feel safe and secure in their homes.’ 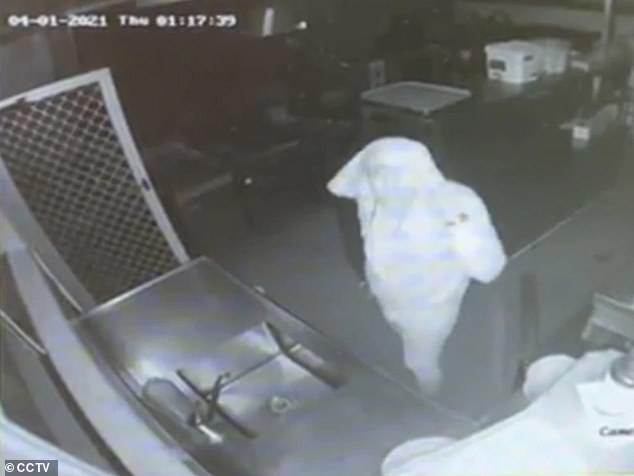 Saudi Arabia: 335 new infections and 4 deaths from the Corona virus

Eurozone sentiment improved in December from 87.7 to 90.4 points