Thomas should recuse himself from election cases, Klobuchar says 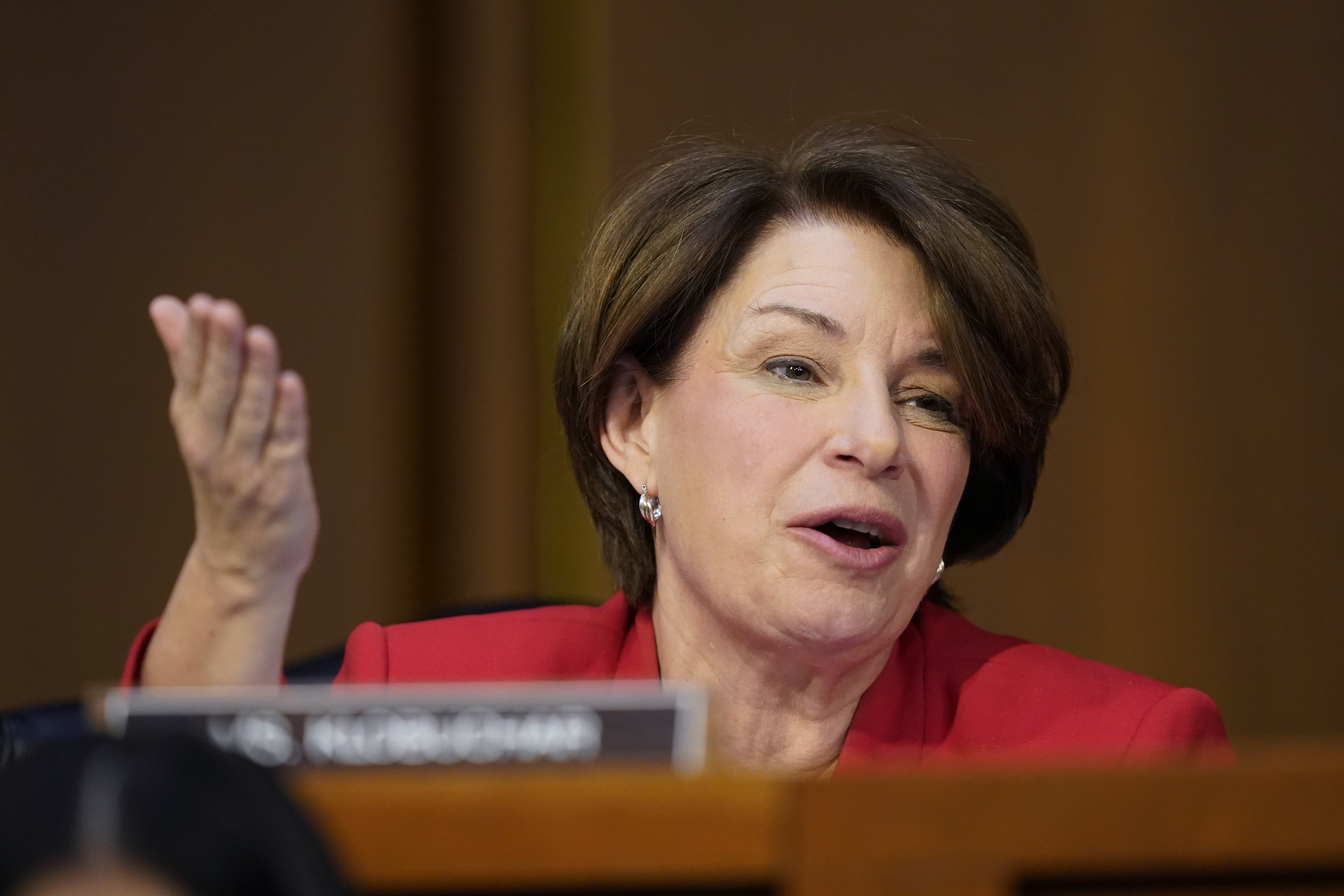 Klobuchar (D-Minn.) said on Sunday the matter is “a textbook case for removing him, recusing him from these decisions.”

She also pointed out that Thomas has recused himself from a case before, back in 1995 when it pertained to a school his son attended.

“The entire integrity of the court is on the line here,” she said on ABC’s “This Week,” while noting: “all I hear is silence from the Supreme Court right now.”

Klobuchar added: “They had better speak out on this because you cannot have a justice hearing cases related to this election and, in fact, the ethics rules that apply to all the other federal judges say that if it involves a family member, appearance of impartiality, they have to recuse themselves.”

On the other side of the aisle, Sen. Rick Scott (R-Fla.) expressed more certainty about Thomas’ judgment on the matter.

“First off, I admire and respect Clarence Thomas,” he said on “Fox News Sunday.” “I think he’s been a great Supreme Court justice. And Clarence Thomas, in my opinion, will always do the right thing.”