Thousands evacuated from their homes due to floods that hit Britain 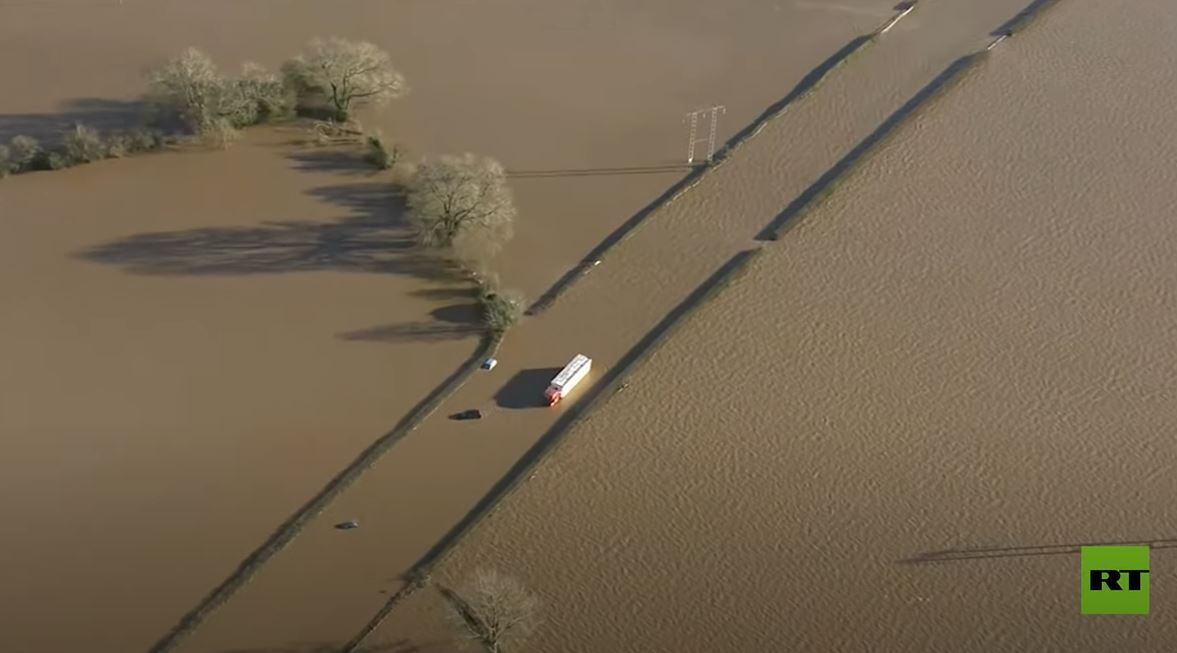 Thousands of people have been forced to evacuate their homes in England and Wales due to flooding caused by the storm “Christoph” that struck Britain this week.

And the British Environment Agency declared a state of high alert in some areas in the north of the country.

Andy Murray ruled OUT of the Australian Open

Cracking the Snacking: Hypnosis for a healthy eating mind-set the diet-free way.