Thousands of tradies have been warned they could be sued for $642 million if they win a class action lawsuit against a Telstra contractor.

Shine Lawyers is building a massive claim against ISG Management, also known as Tandem, claiming the workers should have been treated as employees.

Instead, they were employed as individual contractors and had to pay for their tools and transport to and from sites where they did Telstra maintenance.

The lawsuit, led by former contractor Robert Mutch, demands back payment of sick leave, annual leave, and superannuation in accordance with the relevant award.

However, ISGM warned it would be forced to counter-sue all the tradies if the claim was successful because it paid them far more than the award.

Tradies have until May 7 to opt out, according to a letter they will be sent, or they will automatically become part of the lawsuit and could be counter-sued. 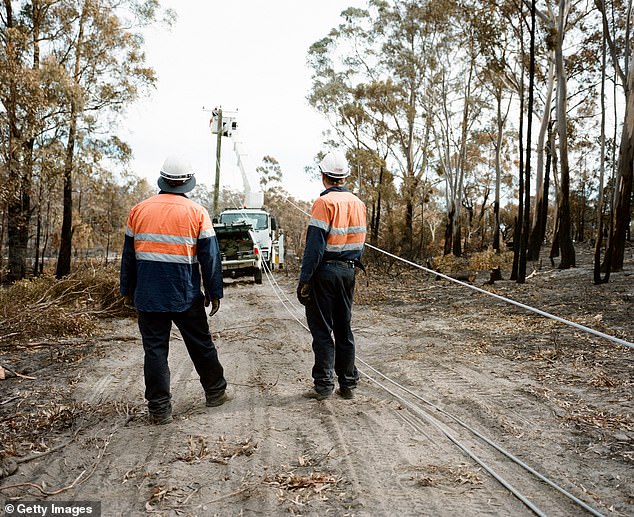 The company’s modelling suggested the subcontractors were paid an average of $61 an hour compared to a casual award rate of just $35 an hour.

‘This would mean that ISGM would effectively claim back up to $1.55 billion paid to thousands of Australian small businesses over the last nine years and would then pay the award-based employee entitlements to individual employees,’ it said.

‘This could be catastrophic for small business operators.’

ISGM said it could not afford to effectively pay workers twice for the same work, and would have no choice but to sue for the difference.

‘A preliminary analysis reveals that ISGM paid the corporate entities in excess of $600 million more than it would have paid had group members been engaged as employees under the relevant award,’ it said.

‘Group members ought to be squarely told about the effect of the cross-claims, being that monies may be required to be repaid.’ 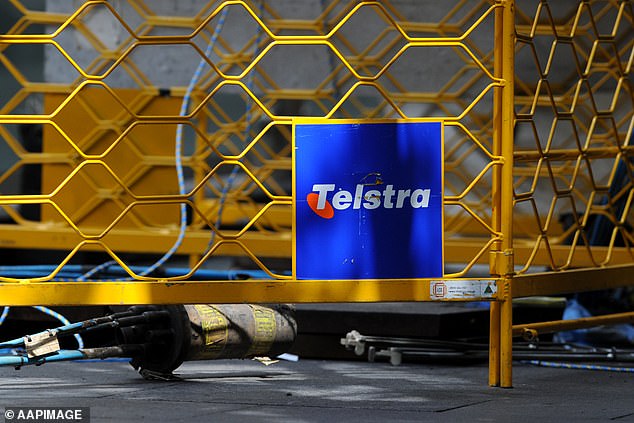 Shine Lawyers is funding the claim through third-party financier Litigation Lending Services which ISGM said would take 25 to 30 per cent of any court payout.

After the lawyers also take their fees, contractors will be left with far less and stand to be even more out of pocket if counter-sued.

Tradies will also not have their legal fees paid for in trying to chase their cash, or defend counter-claims by ISGM, which Shine failed to mention on its website.

Shine Lawyers disputed ISGM’s modelling and that there were any ‘over the award’ payments to sub-contractors.

‘Whether the company is entitled to claw back any monies paid… is an issue to be determined at the trial in October,’ class actions leader Vicky Antzoulatos said.

‘We are not in a position to say what the total claim is worth as each technician’s claim has to be individually assessed.’

ISGM’s submission also hit out at statements made by Shine in a draft opt-out letter and statements to news outlets over the course of the case.

It objected to Shine telling tradies they ‘need not worry’ about counter-claims until they came to pass as being misleading.

The company also objected to Shine saying sub-contractors could receive ‘compensation for anxiety, stress, depression, and distress’ when personal injury was not part of the statement of claim. 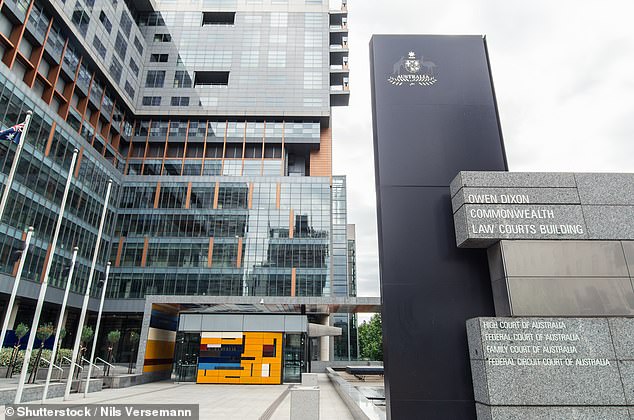 Shine claimed the workers were employed under a ‘sham contracting’ arrangement, where they were effectively employees but forced to work as independent contractors.

The claim alleged they lost all their leave and superannuation entitlements but still had no control over their work hours like real contractors.

Ms Antzoulatos earlier claimed many ISGM workers were ‘overwhelmed’ by work conditions, debts and low pay, and suffered mental health issues and marital breakdowns with some even attempting suicide.

ISGM denied any ‘sham contracting’ took place and all the workers were legitimate sub-contractors.

In a similar case in October last year, Justice Michael Lee blasted Adero Law in the Federal Court, saying workers would get ‘diddly squat’ once the lawyers and litigation funders took their cut.