By Christine Rendon For Dailymail.com

Jeff Johnson, a former reptile dealer who appeared on season one of Tiger King, has died by suicide at age 58.

Johnson was in front of his wife when he shot himself after an argument with her in their garage on September 8, according to People, citing the Oklahoma City Police Department and incident report.

According to the incident report, Johnson’s wife immediately called 911 and her husband still had a pulse when local authorities arrived. He was pronounced dead upon arrival at the hospital. 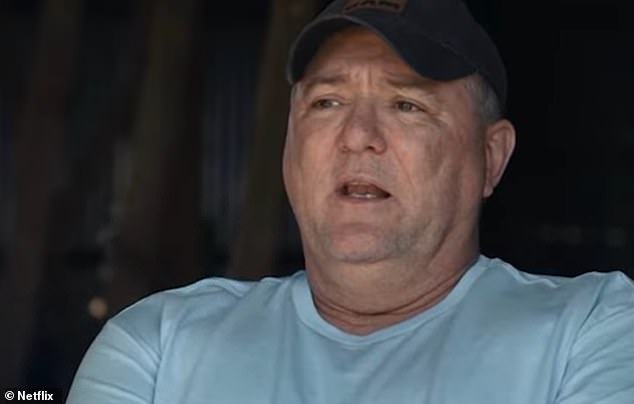 Jeff Johnson, the reptile dealer who appeared in season one of Tiger King, has died by suicide at age 58

The couple’s children were home at the time of the incident, according to police. Cops said Johnson was not known to have had any mental illnesses.

Johnson was seen discussing Carole Baskin on the fourth episode of the hit Netflix series.

His death occurred just days after Tiger King personality Erik Cowie was found dead as a result of excessive alcohol use.

Officials with the New York City Office of Chief Medical Examiner told TMZ that the reality star, who was found dead on September 3 in a friend’s Brooklyn apartment, died as the result of acute and chronic alcohol use, in a natural manner. 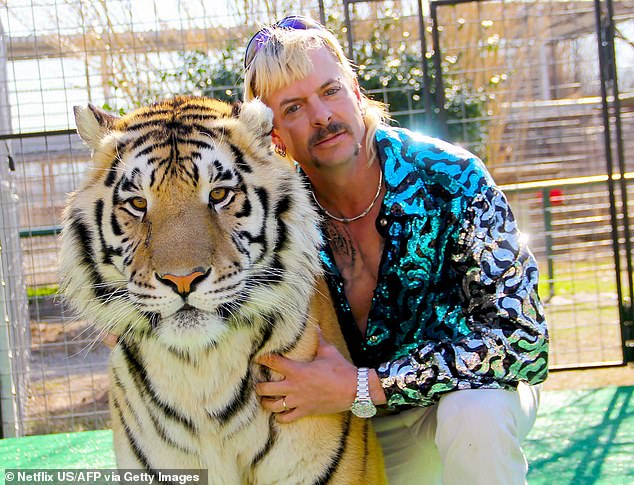 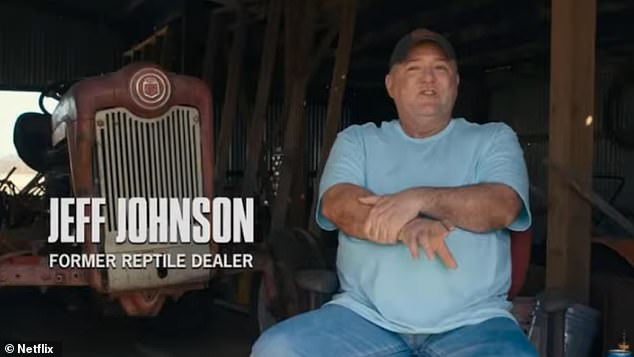 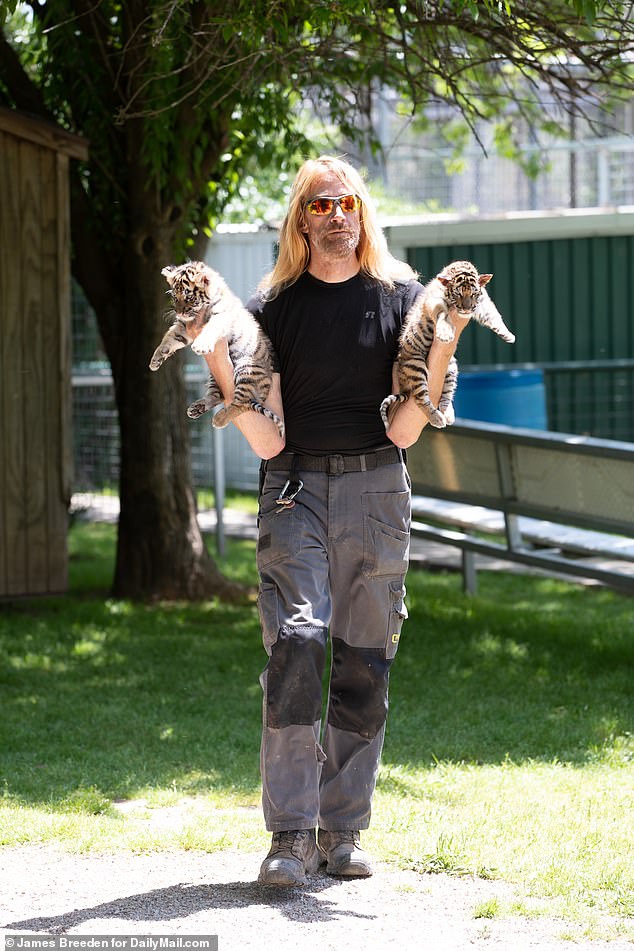 Cowie had been found face down by authorities, TMZ reported, and a vodka bottle was found nearby.

Tiger King debuted in March 2020, just as the world was beginning to lockdown in response to the coronavirus pandemic. It drew some 64million household viewers in its first month and was nominated for six prime-time Emmy awards, according to the company.

Much of the series has focused on a dispute between Baskin and Joseph Maldonado-Passage aka Joe Exotic over treatment of tigers, lions and other big cats at an Oklahoma zoo he formerly operated.

Maldonado-Passage is imprisoned after he was convicted of attempting to hire someone to kill Baskin, a tale told in the initial series.

Season two of Tiger King debuted on Netflix on November 17.

If you have been affected by this story in the UK, you can call the Samaritans on 116 123 or visit www.samaritans.org. 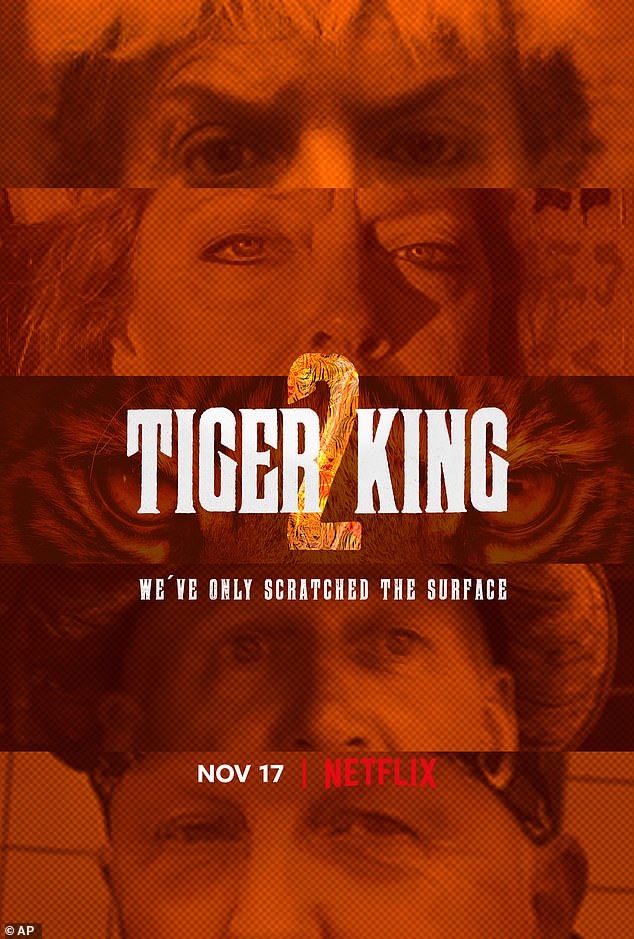 Season two of Tiger King is now out on Netflix