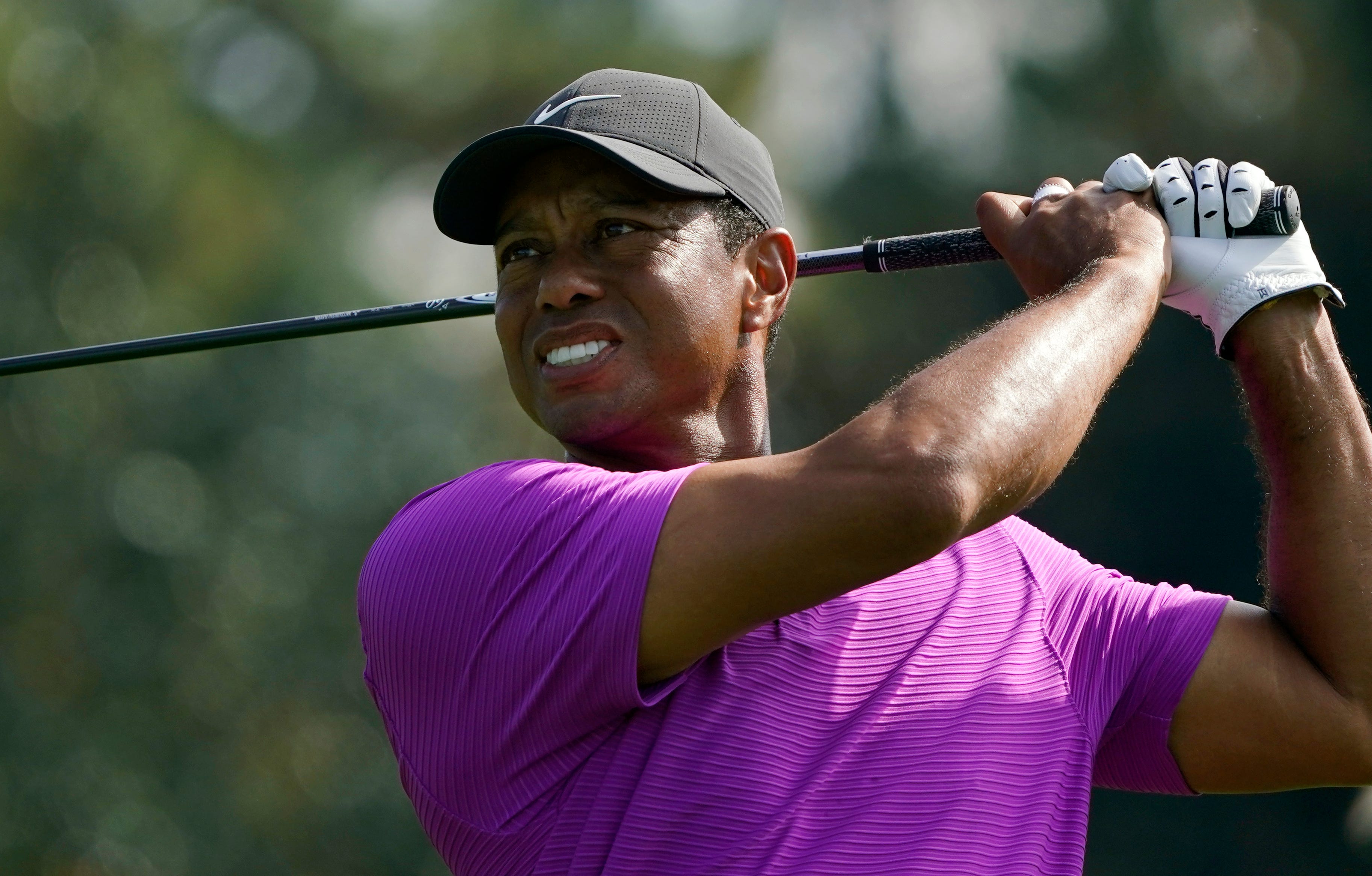 Tiger Woods will have one more chance to win a title this year.

The 15-time major champion and winner of a record-tying 82 PGA Tour events, will team with son, Charlie, 11, in the 2020 PNC Championship at The Ritz-Carlton Golf Club Orlando, Grande Lakes Resort, it was announced Thursday.

The tournament, which will feature 20 major champions competing alongside a family member, is Dec. 19-20.

“I can’t tell you how excited I am to be playing with Charlie in our first official tournament together,” Woods said in a release. “It’s been great watching him progress as a junior golfer and it will be incredible playing as a team together in the PNC Championship.”

Woods, whose reign as the 2019 Masters champion ended last Sunday when he finished in a tie for 38th, has just one top-10 in nine starts on the PGA Tour this year.

Spectators will not be allowed at the tournament. NBC, Golf Channel and Peacock will team to broadcast the event.

Daniel James has vowed to fight for his Manchester United place

Porridge goes ‘posh’ – but are the new varieties good for you?

Save big on The North Face winter must-haves at Macy's

You can get up to 50% off on The North Face jackets and more during this...