UFC Hall of Famer Tito Ortiz has had enough of his role as Huntington Beach Mayor Pro Tem.

On Tuesday, during the first in-person city council meeting of the year, Ortiz announced his resignation from the Southern California city’s governing body, effective immediately.

“The Huntington Beach Bad Boy” will no longer have a role in making political decisions for his hometown after he simply expressed, “This job isn’t working for me.”

Ortiz’ time in office, which began after being elected last November, was not without controversy as the council sought to remove him from office with a vote of no confidence less than four months into his role due to his stances on the coronavirus pandemic, including public safety measures such as mask-wearing.

“I was under the notion that I was in a bi-partisan position and that we all had a common goal that our city and our constituents could have. To put it frankly, that’s not the case,” Ortiz said, reading from a prepared statement.

He continued, “From Day 1, I was sworn in and I was met with hostility and judgment.  Being a public figure, nothing is new. However, to be the sole focus of character assassination each and every week, with multiple news stories and leaked personal information – all of which were in hopes to slander and defame my name.

“I thought I was up to this job, but I knew I had over 40,000 constituents who were there counting on me. As of recent, the attacks against me moved to involve my family. I now feel (that) their safety is in danger. To put it simply, this job isn’t working for me.”

The council went into recess after Ortiz made the announcement on Tuesday, and the remaining council members did not comment on the development upon return. 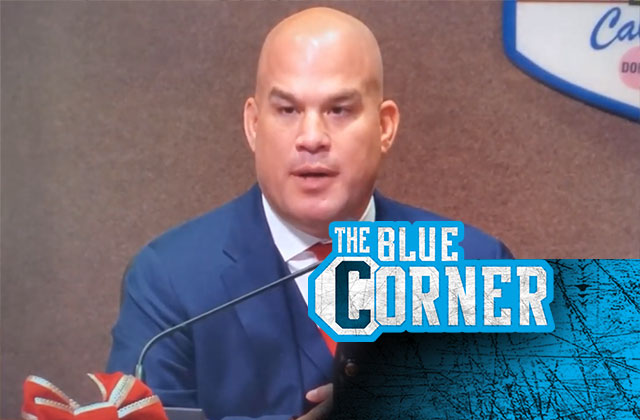 Avengers Campus opening date is almost here: What we know about Disneyland's slice of MCU

Super Netball is not the non-contact league many think it is, so does it need a match review panel?

The Bengals QB spoke to media members after Tuesday's first and only mandatory minicamp and provided...