To get rid of visceral fat, a Chinese drink is the solution

Visceral fat is one of the most dangerous types of fat that accumulates in the body, since it is located near the vital organs in the center of the body, where the risks associated with fat include heart attacks and strokes, so belly fat must be controlled through diet. 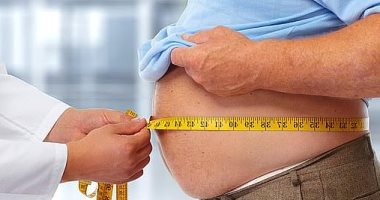 And according to a report published on the “Express” website, which revealed the ability of a hot drink to get rid of visceral fat in a short time, as the human body can store an amazing amount of fat, and its danger is that it sticks to the organs, making it a risk factor for cardiovascular disease. and diabetes.

Increasing evidence indicates that a Chinese drink called oolong tea, which is a combination of green tea and black tea compounds as well, has been shown to reduce visceral fat, and a randomized trial was conducted, in which participants took a drink daily for 12 weeks, and then The researchers measured abdominal fat area and body weight and composition at the first, eighth and twelfth weeks of the study.

The results revealed that drinks containing large amounts of catechin, significantly reduce the average area of ​​visceral fat, as well as body fat, such as green tea drink, which was shown to be consumed for 12 weeks, caused a loss of visceral fat in adults who had High content of visceral fat in the abdomen. 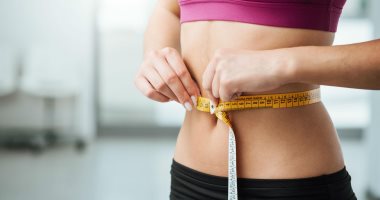 The researchers found that taking Chinese oolong tea four times a day can help people lose one kilogram of fat in six weeks, as well as improve metabolism, equivalent to burning approximately 281 calories per day, on average..

Getting back to nature.. doing outdoor activities improves mood and protects you from anxiety