Tool frontman Maynard James Keenan has admitted he performed a show in Auckland just days before he tested positive for coronavirus.

The 56-year-old told The Joe Rogan Experience podcast he began feeling sick in Australia before the band’s highly anticipated headline tour in February.

‘I was in Australia, we went out to dinner and immediately, food didn’t taste right, I didn’t feel right,’ he said.

‘We didn’t know at the time that these are the things you’re looking for. If I’d have known how bad it could have been I would have been freaking out.’ 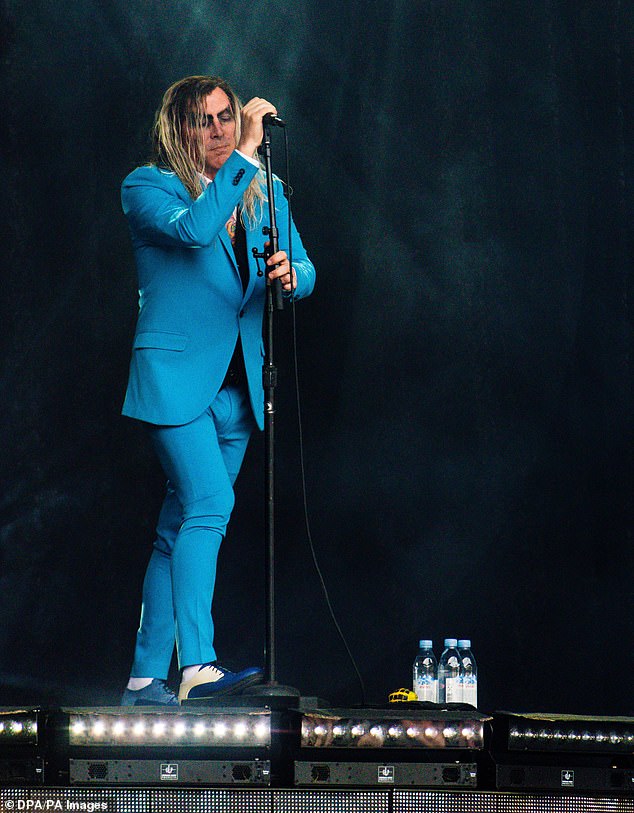 Keenan said he saw a doctor on arrival in New Zealand, who cleared him of having the deadly disease.

‘I asked the doctor, “Do you think this could be covid?” And he said “Did you have a fever?”.

Keenan said he spent four days self-isolating in a hotel in New Zealand trying to recover.

He rallied to play the shows, which received glowing reviews, but Keenan admitted he was not performing at his best. 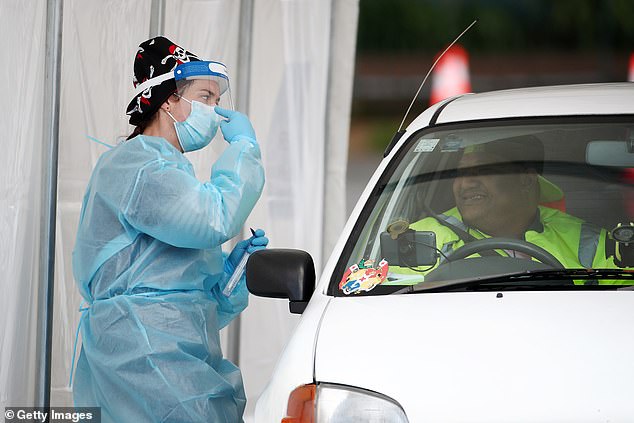 ‘The singing was tough. We had to kind of adjust the set around a little – don’t put the hard ones in,’ he said.

The rocker was later diagnosed with COVID-19 in Hawaii and revealed he is still feeling the effects of the disease months after being cleared of the disease.

‘Every other day I’ll have a coughing fit for 10 minutes, coughing up stuff, so I have lung damage from it still,’ he said.

New Zealand recorded one new case of coronavirus on Saturday, all from managed isolation with no new cases in the community.

The total number of active cases in New Zealand is 70, with 1,579 overall cases. 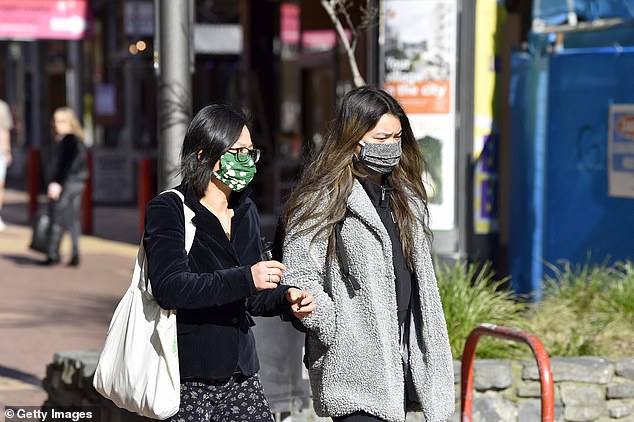