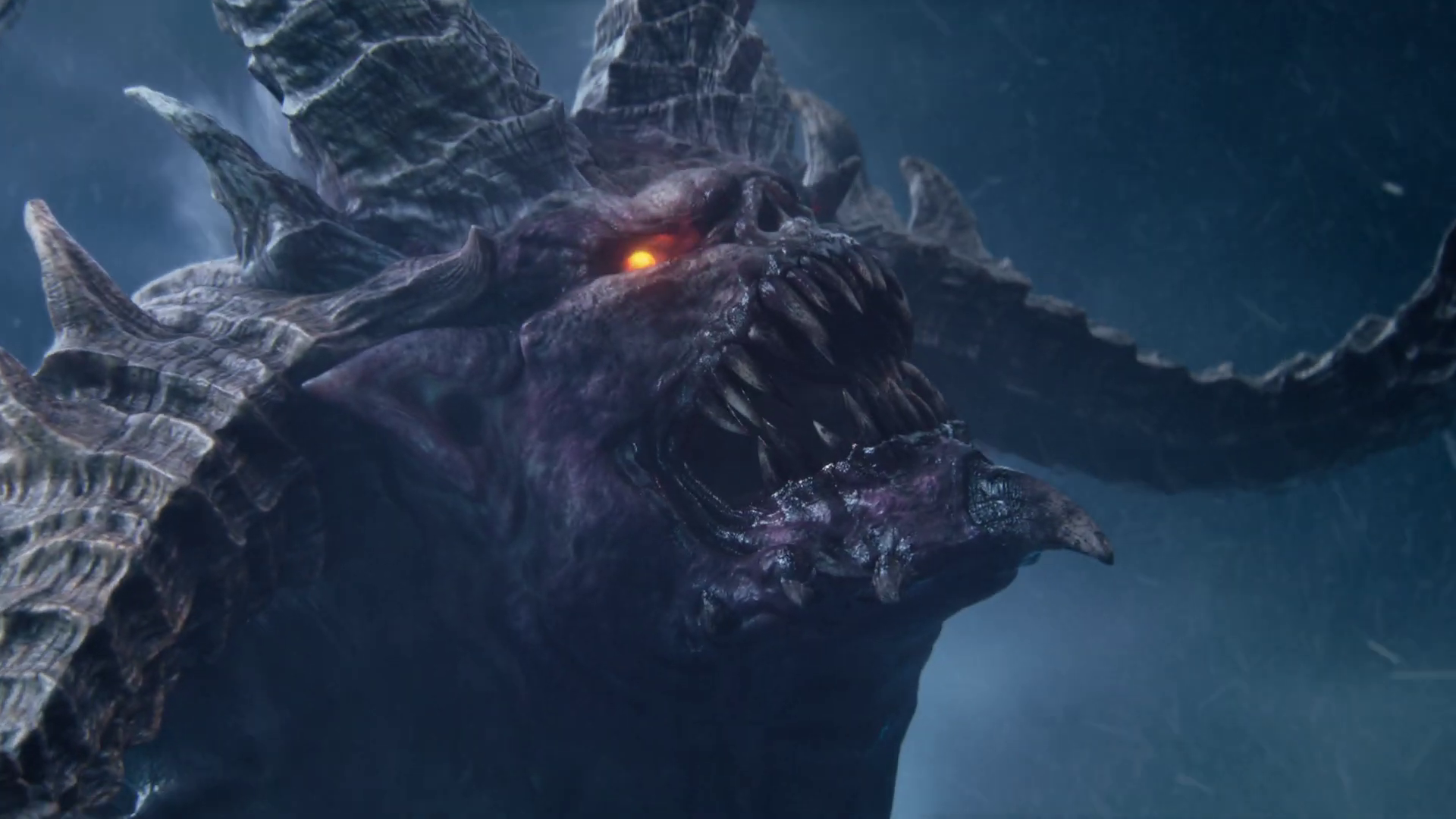 Creative Assembly has announced Total War: Warhammer 3, which will arrive in 2021 for PC (via Steam and Epic Games Store).”In Total War: WARHAMMER III each choice you make will shape the reality-shattering conflict to come,” reads the trailer’s description, “from the mysterious Lands of the East to the daemon-infested Realms of Chaos. Will you conquer your daemons? Or command them?”

A trailer (below) shows a battle between the Kingdom of Kislev and a Khorne-aligned Chaos force, with teases for Nurgle, Slaanesh and Tzeentch Chaos forces, and a final peek at a Cathay faction:This will be the video game debut for Kislev and Cathay factions, and publisher Sega promises, “players will wage war with the most diverse array of legendary heroes, gargantuan monsters, flying creatures and magical powers that the series has ever seen.”

As for the new campaign, Sega says players will be tasked with “saving or exploiting the power of a dying god. Each race offers a unique journey through the nightmarish Chaos Realm, culminating in an endgame that will determine the fate of the world.”

“Our vision, from the start, was to create a series that felt like an incredible journey through this world we all loved.,” said game director, Ian Roxburgh in a press release. “The enormous support of our players in ensuring the success of the first two instalments has pushed our ambition to new heights, and we can’t wait for everyone to experience it.”We awarded Total War: Warhammer 2 a huge 9.1/10 review, saying, “The story and objective-driven campaign is a league above anything we’ve seen in the entire Total War series before in both design and presentation.”

We weren’t the only people to like it: Superman himself, Henry Cavill is a huge fan, and ended up becoming an Easter egg in his own favourite game.