The striker already has five goals and eight assists in the Premier League and netted a further five times in Europa League qualifying.

Hart was England’s No 1 goalkeeper when Kane was breaking into the squad in 2015 and says he recognised his talent then but has a greater appreciation now they are team-mates at club level. 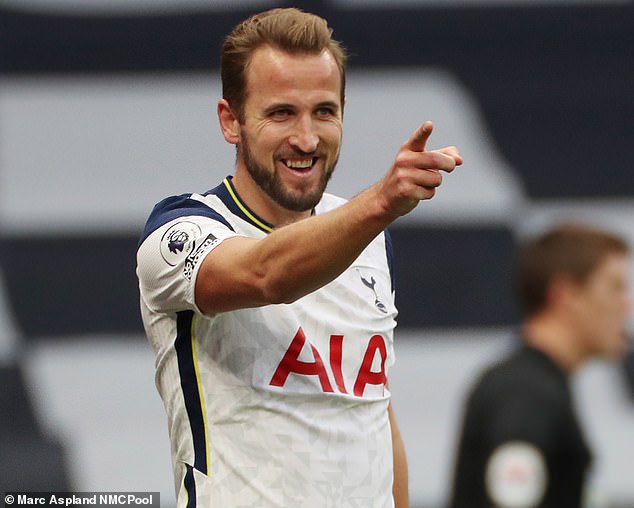 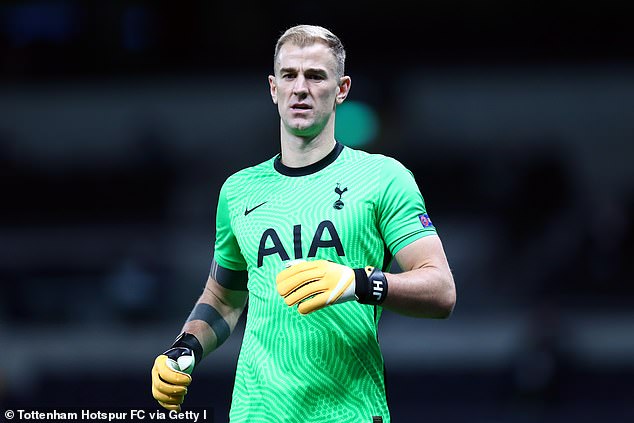 ‘He is such a team player. His leadership is doing it, which is often more important than being vocal.

‘We have seen how selfless he is. He is a special player and I love being in the same team as him.’ 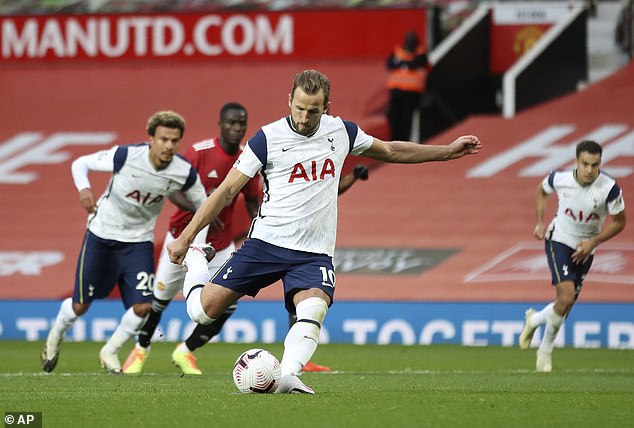 Jose Mourinho signed the goalkeeper after he was released by Burnley in the summer and he has cemented his place as a solid back-up option for first choice Hugo Lloris.

All of Hart’s appearances in a Tottenham shirt have come in the Europa League.

He kept his first clean sheet in a 3-0 victory over LASK in the opening group game last week with his other two games coming in the qualifying stages.

The ‘keeper is likely to start against Antwerp tonight as Spurs look to continue their winning start in the competition. 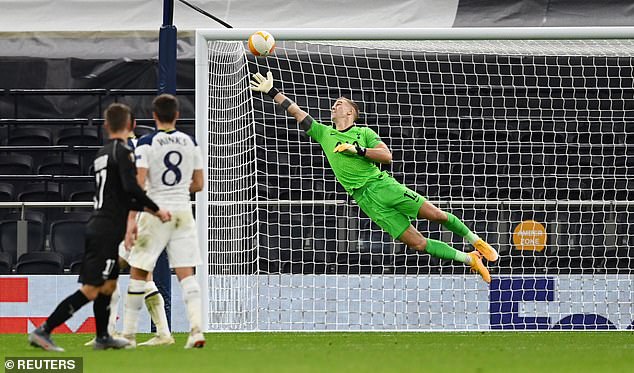