Tottenham are sweating on the injury status of £30million new boy Sergio Reguilon after he was taken off at half-time in Spain‘s 0-0 draw with Portugal.

The full-back has started life at Spurs positively and impressed in the short time he’s been at the club having joined from Sevilla in the transfer window.

But now there are doubts over Reguilon’s fitness as he was brought off for Jose Gaya on Wednesday. 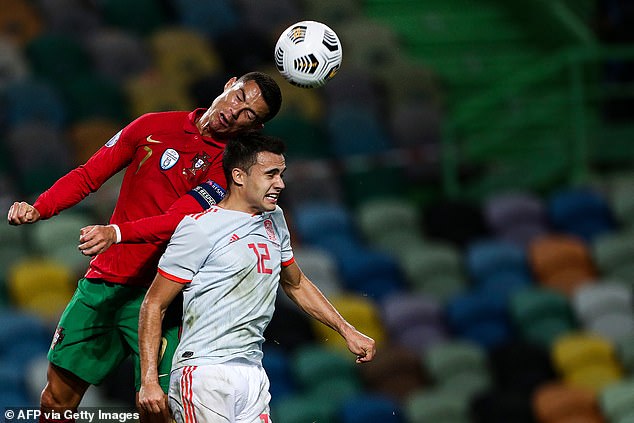 Spain manger Luis Enrique said: ‘It is a blow that the doctors have to see. I hope it doesn’t get complicated.’

He was seen limping prior to coming off and if the issue is anything more serious than a knock then Jose Mourinho will be desperately disappointed.

Reguilon player the full 90 minutes for Tottenham in his first start for the club against Manchester United last weekend.

He delivered an assured display in the 6-1 rout and gave fans a glimpse of what they can look forward to.

The 23-year-old joined as No 1 left-back, moving Ben Davies down in the pecking order. 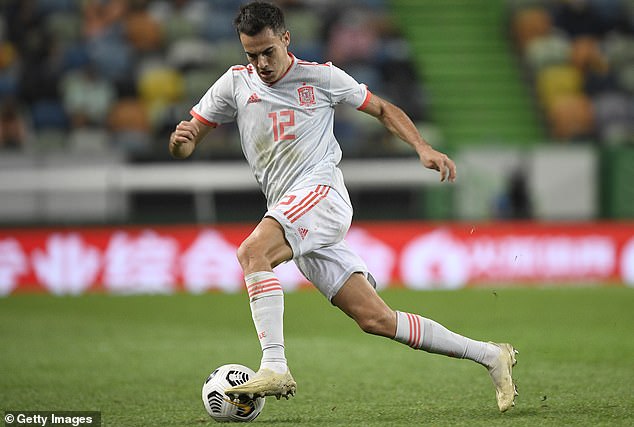 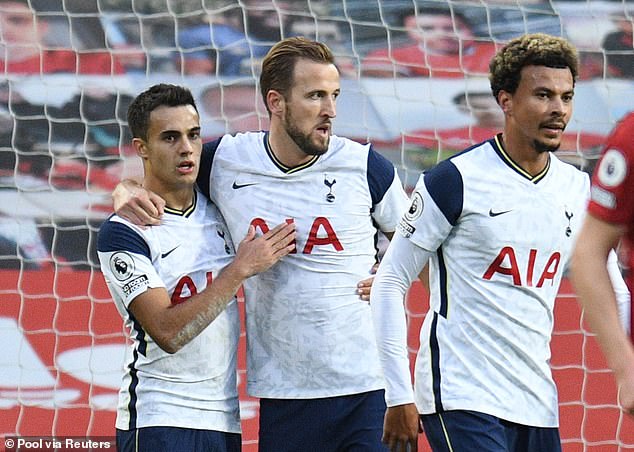 Reguilon’s addition meant Ryan Sessegnon left the club on loan and moved to Hoffenheim in the Bundesliga for the season.

Danny Rose is out of favour and is set to be left out of Spurs’ Premier League and Europa League squads, another reason why Mourinho will be keen to hear positive news from the medical staff in Spain.

It remains to be seen if Reguilon will be back in time for Tottenham’s clash with West Ham a week on Sunday.

Nice Guys With An Edge