Tottenham‘s official club shop is still not selling any Jose Mourinho merchandise on its website, 10 months after his arrival at the club.

On the Spurs website there are hundreds of items available for fans to purchase, from Harry Kane bobbleheads to Son Heung-min flags – and even £1 fridge magnets carrying a picture of their former player Christian Eriksen.

Despite a wealth of options for current and former players, there are still no Mourinho items, despite him being in charge of the team for close to a year. 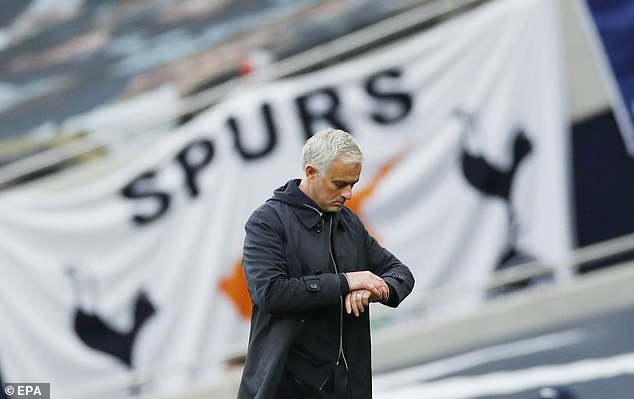 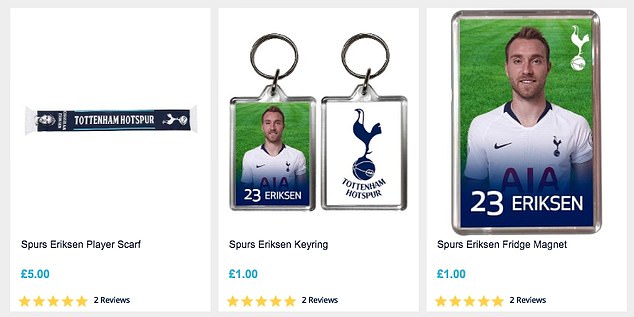 The Portuguese arrived in north London having previously enjoyed plenty of success at Spurs’ rivals Chelsea, and the Blues even trademarked his name back in 2005.

He was deemed so marketable, The Athletic report, that Chelsea officials sought to secure ownership of his name in a deal that runs through until 2025.

The trademark is reportedly filed under five classes of goods, including aftershave, lipstick, slippers and underwear.

Although there is no suggestion that Chelsea’s trademark is the reason Spurs haven’t opted to sell Mourinho merchandise, the club will certainly be aware that their rivals own the trademark to their manager’s name for another five years.

There are bobbleheads (pictured), scarves and flags, but still nothing with Mourinho on 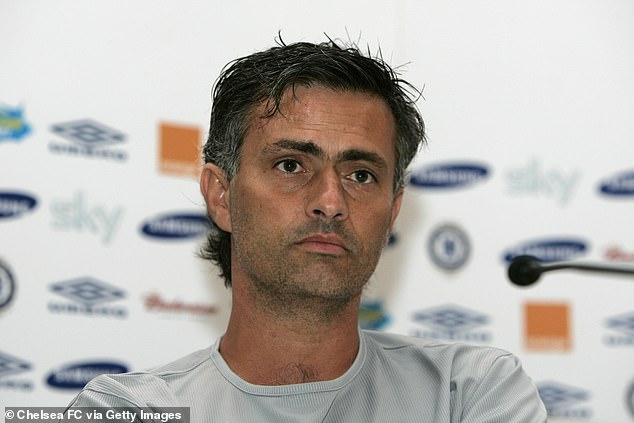 When he was at Chelsea (above), the club trademarked the name ‘Jose Mourinho’ for 10 years

There are also question marks over whether Spurs fans would want to buy Mourinho merchandise, given his previous loyalties to their long-standing west London rivals.

His arrival at the club was met with some skepticism and as of yet the 57-year-old hasn’t won over the entire fanbase with his results on the pitch.

As of yet, Spurs haven’t picked up a trophy with Mourinho at the helm and they currently sit eighth in the table with a win, a draw and a defeat in their opening three matches of the season. 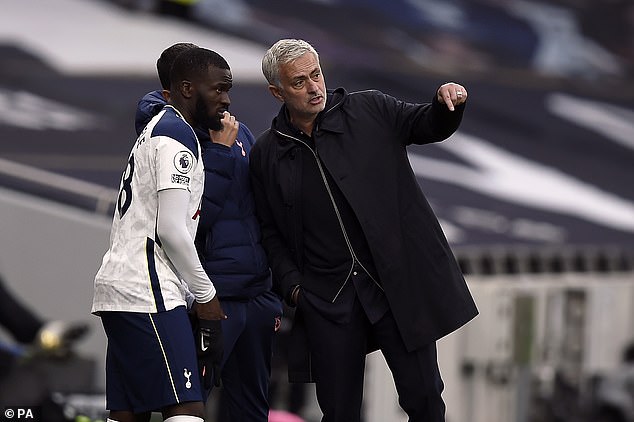 Mourinho is yet to fully convince Spurs fans, and they currently sit eighth in the top flight 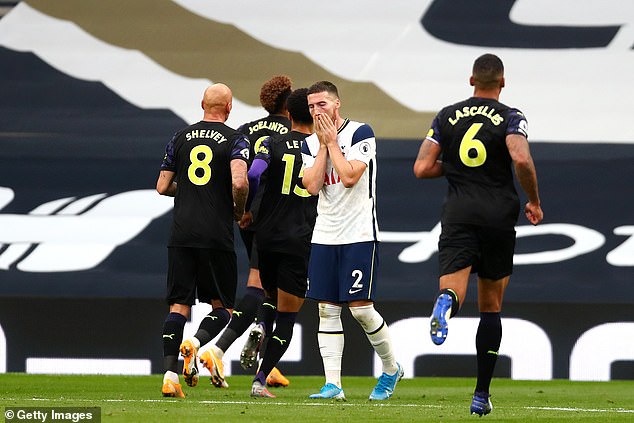 With Clippers' Kawhi Leonard out, injuries continue to play a huge role in postseason

Name, image, likeness bill may be on shaky ground as Republican senator to skip college hearing

Download "How to Create a Great Body", the ebook by Edward Lord!

Mud reveals secrets of when humans began to change planet

Cheating boyfriend gets dumped in Turkey by 2 women on his vacation: ‘Heard every word’