A 101-year-old veteran and former Queen’s Bargemaster hailed the late Duke of Edinburgh as the ‘tower of strength’ that supported the monarch for decades as he recalled his ‘happy memories’ of serving the royal family.

Major Ted Hunt, who commanded landing craft on to Gold Beach in Normandy in June 1944, spent 12 years leading the ceremonial duties of the Royal Watermen.

Mr Hunt, from Lancing, West Sussex, said: ‘Without him I don’t think she could have done it,’ adding: ‘No-one could do her job so well as she does it unless things were good at home.’ 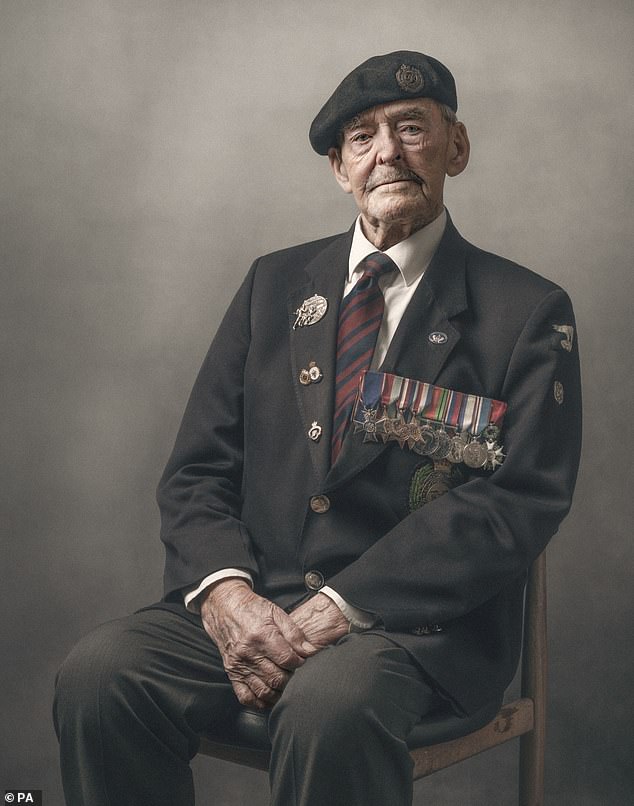 Major Ted Hunt, 101, from Lancing, West Sussex, who commanded landing craft on to Gold Beach in Normandy in June 1944, paid tribute to Prince Philip as a former Queen’s Bargemaster

‘Clearly the way they look at one another, they like each other don’t they? You can’t act that out all the time non-stop,’ he said.

Born in Canning Town, east London, in 1920 to a ‘river family’ whose heritage dates back to the 17th century, Mr Hunt was apprenticed as a River Thames waterman and lighterman before the war.

Years later, he was appointed Queen’s Bargemaster in 1978, with the veteran’s duties including escorting visiting heads of state and being responsible for transporting the crown at state openings of Parliament.

Throughout the Covid-19 pandemic Mr Hunt, alongside several other former servicemen, has been receiving support from the volunteer cabbies of the Taxi Charity for Military Veterans. 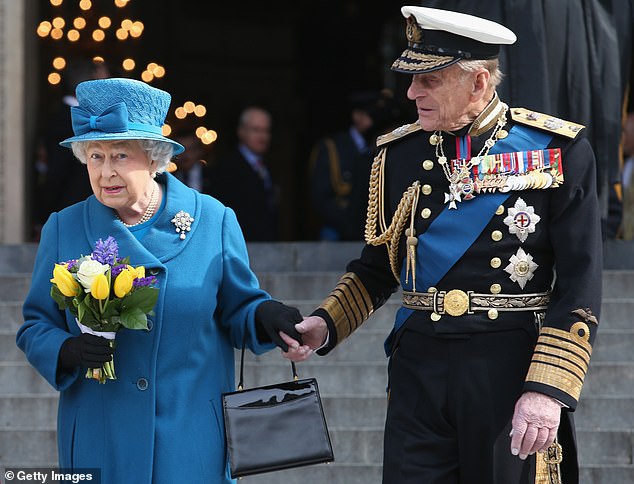 Mr Hunt said of Prince Philip’s service to the Queen: ‘Without him I don’t think she could have done it. No-one could do her job so well as she does it unless things were good at home’

He recalled once riding in a carriage with visiting Senegalese dignitaries and telling them, in French, where to spot the Queen waving from a balcony at Buckingham Palace as they passed.

Later arriving at St James’s Palace, Philip approached Mr Hunt and said: ‘Oh it seems Bargemaster I have to congratulate you on your French. Your passengers were delighted that they didn’t miss the Queen waving them goodbye.’

Mr Hunt, who learnt French at school, added: ‘It was important to him to tell me that what I’d done was not only alright, it was jolly good.’

The chuckling veteran said the duke asked if he had been living in France, with the veteran replying: ‘No… my first time in France was D-Day.’

The first time Mr Hunt met Philip was at the opening of a new barge house at the National Maritime Museum in Greenwich, London. 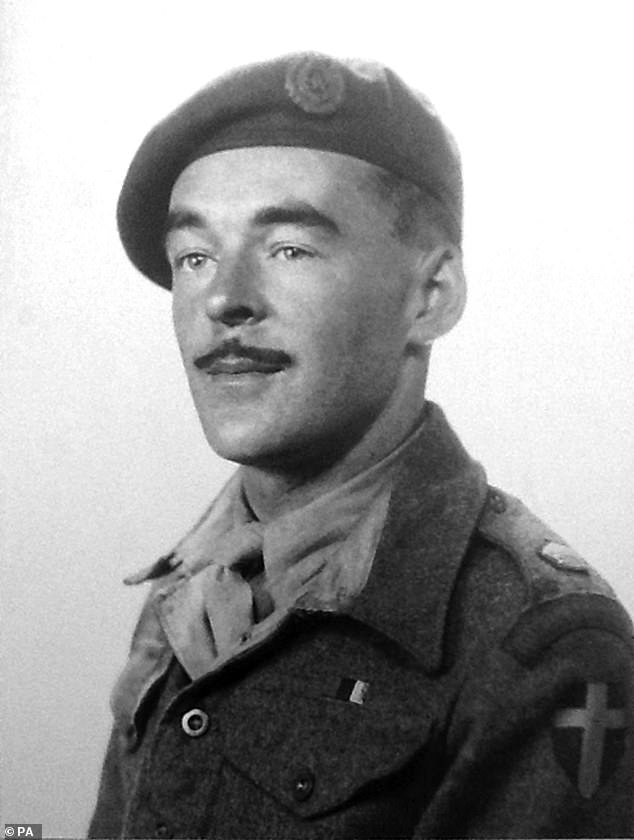 The veteran found himself explaining to the duke his role and how he commanded 23 watermen.

‘Why the odd bloke?,’ the duke said to him, ‘because you row in pairs’.

Mr Hunt had joked: ‘I said they row so badly that they need a man with a fender.’

‘A fender is that large round globe of rope that is put in to reduce damage when two vessels come together,’ the veteran explained.

‘You can imagine someone standing by – mustn’t hurt the royal barge because you’re rowing badly.’

He added: ‘Being his naval background he took the joke, very, very well.

Mr Hunt said he ‘got along all right’ with the duke who ‘knew when to tell me off’.

On one occasion at London’s Victoria Dock, the then Bargemaster turned up a boat’s speed ‘a little faster than I should’.

Mr Hunt said the duke had exclaimed: ‘Take care man, the bloody wash you’re making is damaging all these boats’.

‘So he was quite happy to tell me off,’ the veteran added.

He emphasised that the duke ‘knew his job and he didn’t suffer fools gladly’.

Mr Hunt eventually retired from royal service as a Member of the Royal Victorian Order in 1990.

As a civilian, he remembered attending a function at Watermen’s Hall in central London where the duke ‘kept people in fits’ with his jokes.

Mr Hunt, who learnt of the duke’s death while on the way to receive his second Covid-19 jab, said he felt the Queen would cope with her loss ‘because she’s a very sensible, hard-working person and she will know what to do about it’. 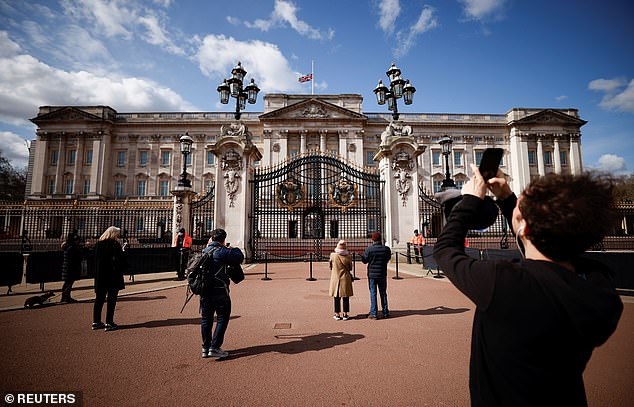 ‘She will probably have done her homework previously on what are things going to be like when Philip’s gone.’

He said people were ‘beginning to realise what a wonderful value he was to the Queen’.

‘He was a very, very, good man and I’m aware now of more of his good qualities than I once was,’ he added.

Following the outbreak of the Second World War, Mr Hunt enlisted with the Royal Engineers and served at the Battle of Narvik in Norway.

He later worked in London and East Anglia, preparing defences in case of a German invasion, and by 1944 he was a captain commanding 15 Rhino ferries on D-Day.

He saw out the war in Europe working on the engineering of water crossings in the Netherlands.

Demobilised as a major he returned to civilian life as a college lecturer in navigation and watermanship at City and East London College in London from 1948 until 1988.