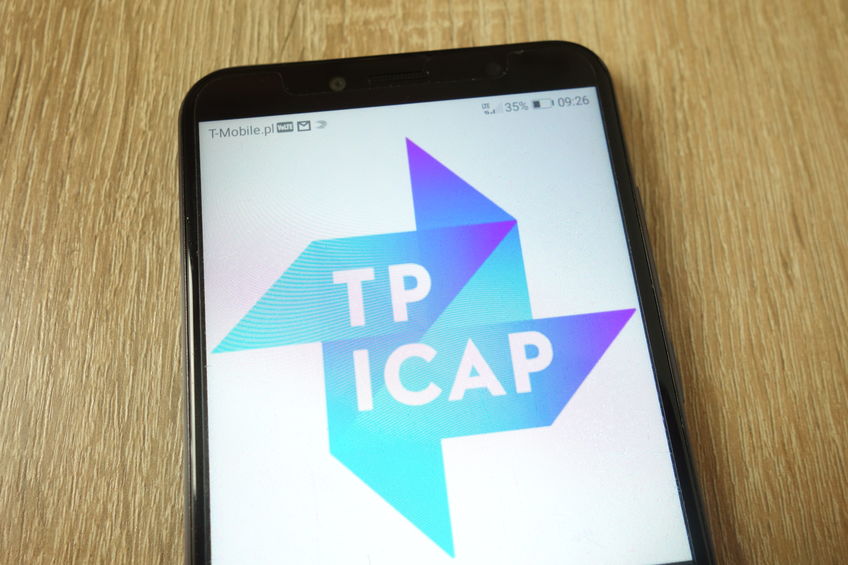 TP ICAP plc (LON: TCAP) said on Monday that its revenue in the fiscal third quarter came in 19% lower on a year over year basis. The world’s largest inter-dealer broker also revealed plans of restructuring that it expects to result in £35 million of annual savings starting from late 2021.

Shares of the company were reported over 2.5% down in premarket trading on Monday. The stock lost another 1% on market open but gained 5% in the next hour. On a year to date basis, TP ICAP is still more than 50% down. Learn more about value investing strategy.


TP ICAP reports £1.38 billion of revenue in the first 9 months

TP ICAP said that its revenue in the first nine months of the ongoing financial year printed at £1.38 billion that translates to a 2% decline as compared to the same period of last year. The London-headquartered company had recorded robust trading volumes earlier this year in March, that it said saw a decline in the fiscal third quarter.

According to TP ICAP:

“While transaction volumes were particularly subdued in the third quarter, we started to see increased activity in our broking businesses during October.”

On a constant currency basis, the global firm now forecasts to conclude fiscal 2020 with annual revenue that matches that of 2019. Growth rate, it said, was expected to print in double digits this year.

TP ICAP also said on Monday that it will divulge further details of its targeted reorganisation for cost savings on 1st December (capital markets day). In an announcement last month, The FTSE 250 listed firm said that it will buy Liquidnet (electronic trading network) for up to £531 million.

CEO Nicolas Breteau of TP ICAP commented on the financial report on Monday and said:

“Over a nine-month period of substantial economic dislocation, TP ICAP’s business has been resilient. We have implemented a targeted cost efficiency programme that will provide further support to our earnings power in an operating environment that remains uncertain.”

TP ICAP performed fairly upbeat in the stock market last year with an annual gain of a little under 40%. At the time of writing, it is valued at £1.11 billion and has a price to earnings ratio of 20.15.

Alan Turing: Stolen items to be returned to UK from US after decades