A ‘beautiful’ teenage girl has died three weeks after her car left the highway and flipped several times while on a road trip to celebrate Schoolies.

Sharlene Urosevic, 18, was airlifted to Royal Brisbane and Women’s Hospital after the November 21 car crash in Iveragh near Gladstone in Queensland, and put on life support.

Though the driver escaped with minor cuts and bruises, Ms Urosevic suffered severe injuries which she was unable to recover from. 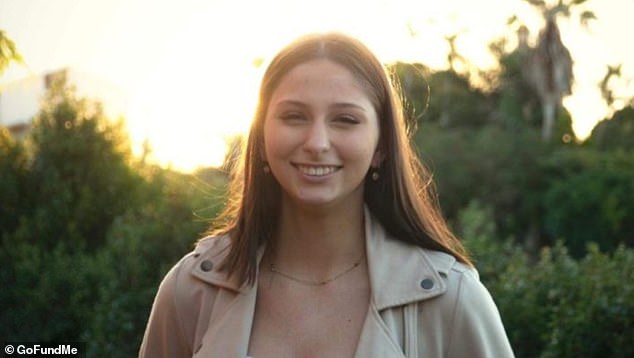 Sharlene Urosevic (pictured), 18, was placed on life support for three weeks after the single vehicle crash 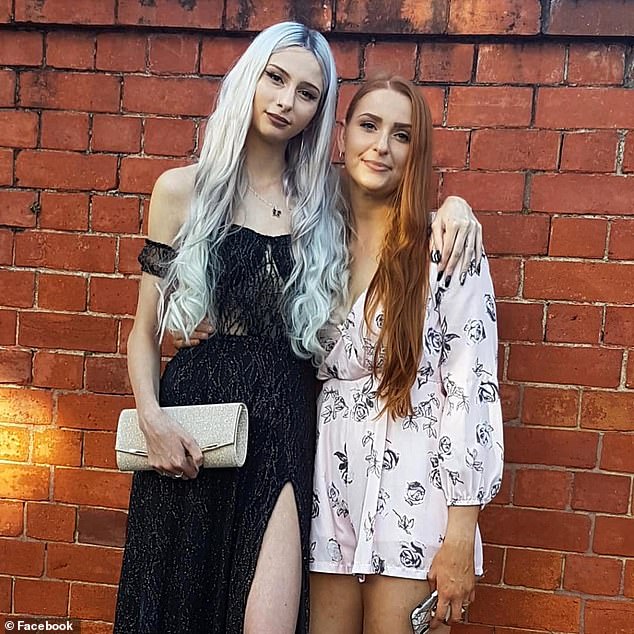 ‘A beautiful high school graduate. A sweet daughter, granddaughter, niece and cousin, a loving sister and girlfriend, and a special friend to all,’ a GoFundMe page which has not been updated reads.

The page explains Ms Urosevic was on her way to celebrate recently graduating high school when she was involved in a single vehicle accident.

‘Sharlene’s family’s lives have changed in an instant, and will never be the same,’ the page reads.

Almost $8,000 has been donated after the ‘beyond devastating’ accident.

Ms Urosevic previously lived on the Gold Coast before moving to Burrum River near Hervey Bay.

She had just finished Year 12 at Riverside Christian College in Maryborough West.

Friends of Ms Urosevic and her family had started posted touching tributes to the teen on Wednesday after news of her death.

‘Heartbroken for you all,’ one person wrote.

‘She was one of a kind,’ another said.

‘You really did show me what friendship was. I love you Shaz,’ a third said. 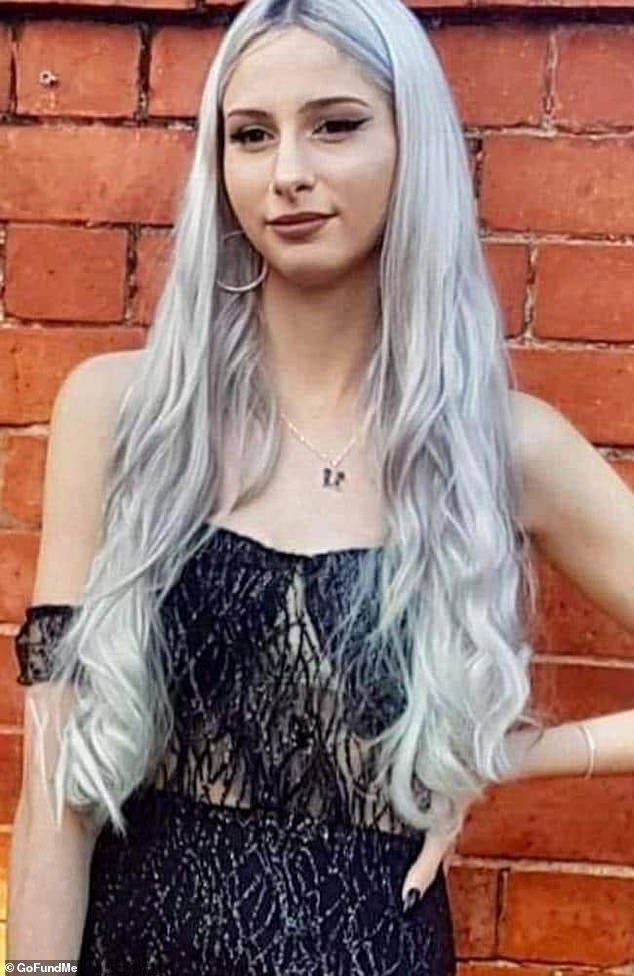 ‘I’m fortunate to know several members of this family and it truly breaks my heart for what they are going through,’ said another.

Sharlene’s sister Jayden previously described her sister as a ‘blessing’.

‘Thank you all so much for your ongoing love. My sister has always been a selfless and caring person and it’s beautiful to see her life has been filled with like minded people who adore her as much as we do,’ she wrote.

The forensic cash unit are continuing an investigation.

The crash happened on November 21 – with the Nissan wagon Ms Urosevic was a passenger in leaving the road between 10am and 10.30am.

Detectives have asked for anyone who may have dashcam footage of the Bruce Highway near Iveragh to contact them.

Pfizer vaccine: UK body tells people with history of allergic reactions not to get jab yet

Brexit: What has happened since 31 January?