You bettabelieveit! Trainer Nigel Tinkler will have his first runner at the Breeders’ Cup as he takes one of the fastest two-year-olds around to Kentucky

Trainer Nigel Tinkler will have his first runner at the Breeders’ Cup a week on Friday when he runs Ubettabelieveit in the Juvenile Turf Sprint at Keeneland in Kentucky.

Ubettabelieveit has shown himself to be one of the fastest two-year-olds around with wins in the National Stakes at Sandown and the Flying Childers Stakes at Doncaster.

Owner Martin Webb will also stick by jockey Rowan Scott and hand him the opportunity to ride Ubettabelieveit at one of the world’s biggest meetings. 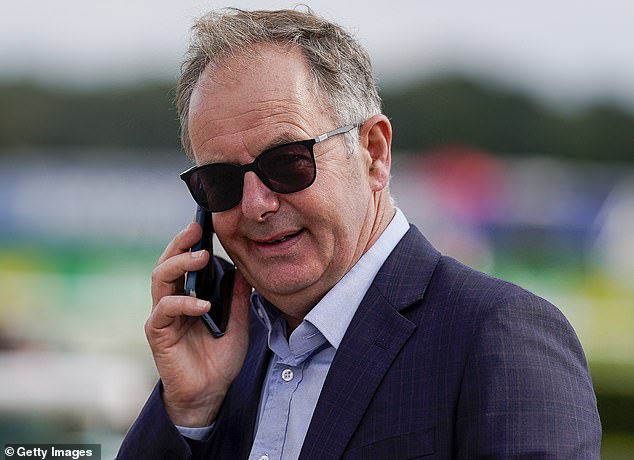 Tinkler said: ‘There are not a lot of five-furlong races for three-year-olds next season, so more than likely he won’t race a lot next year so it was a no-brainer to give the Breeders’ Cup a flick.

‘He has not been trained hard or had a tough season. I am looking forward to it but also a bit apprehensive because you never know how they will travel, settle in and handle the track.

‘If we win, we will be chuffed and if we finish in the first four we will still be doing cartwheels.’ 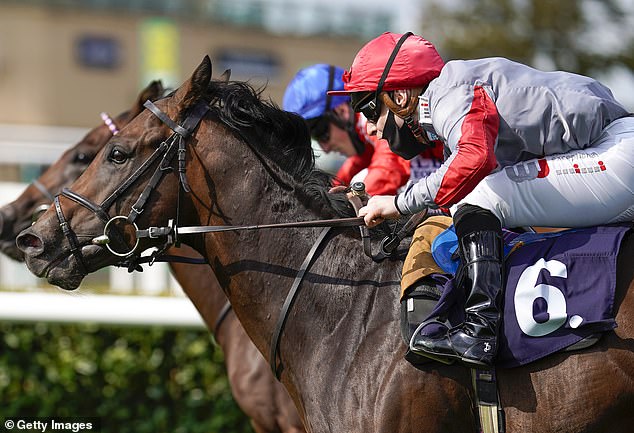 Entries for the Breeders’ Cup will be unveiled on Wednesday and, despite the obstacles presented by Covid-19, there is still expected to be a sizeable British contingent. 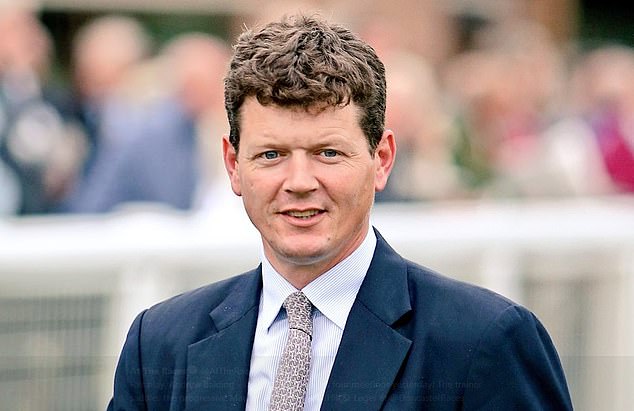