Treasure hunters are warned to stay away from Buchenwald concentration camp

By Darren Boyle for MailOnline and Afp

Treasure hunters have been warned to avoid a former Nazi concentration camp after a documentary claimed Hitler ordered stolen treasure to be buried in tunnels at the site.

More than 56,000 people died in Buckenwald and its satellite camps between 1937 and 1945 where the Nazis used slave labour to excavate massive tunnels initially used as giant factories

However, a new documentary claimed that the tunnels were later used to store valuables stolen from many of the six million Jewish people who were murdered in the Holocaust. 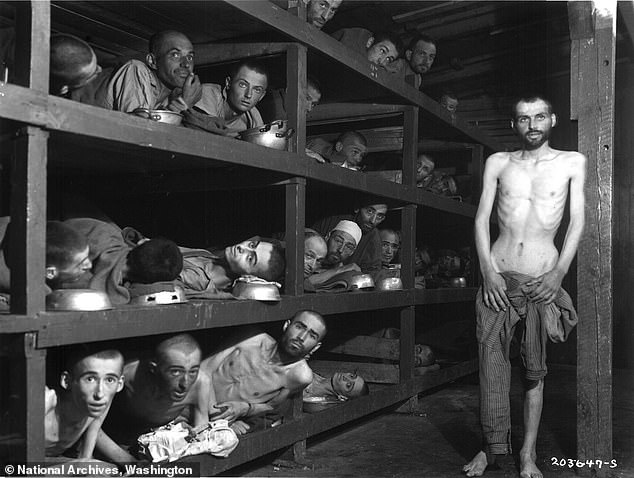 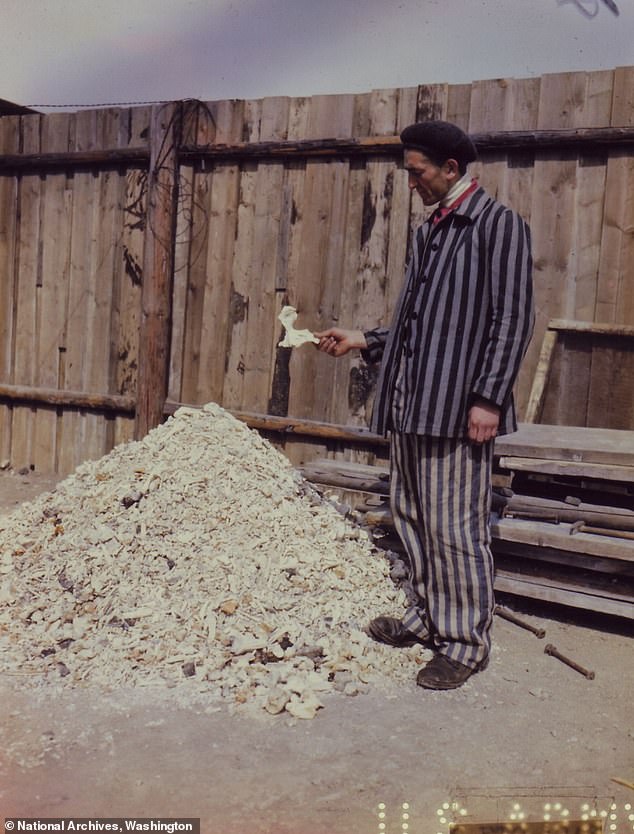 The Buckenwald camp was located outside the German city of Weimar in an area which later formed part of the German Democratic Republic.

The documentary by broadcaster MDR claims that facing defeat, the Nazis used the tunnels to hide treasure looted from across Europe.

The Buckenwald concentration camp was liberated by American forces on April 11,1945 but the area ultimately fell under Soviet control and formed part of the German Democratic Republic.

The entrances to the tunnels were destroyed by the Soviets between 1947 and 1948, though rumours of a subterranean illicit haul have persisted.

According to the documentary, a handwritten map reportedly shows the location of the stolen valuables prompting fears that treasure hunters might try and retrieve the haul.

When the US Army liberated the camp, they discovered more than 21 tonnes of gold – much of it in the form of wedding rings and teeth from those murdered in Nazi death camps.

On September 23, 1940 Heinrich Himmler ordered the SS to recover gold teeth from dead inmates of concentration camps. He later extended the order to include ‘the golden teeth that cannot be repaired’ from those who are alive. 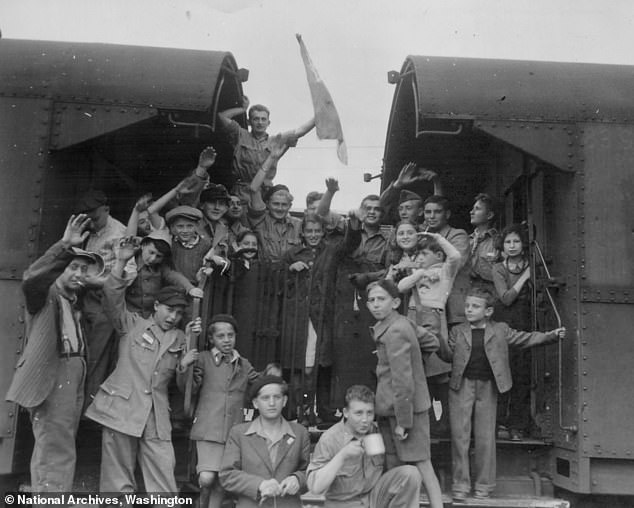 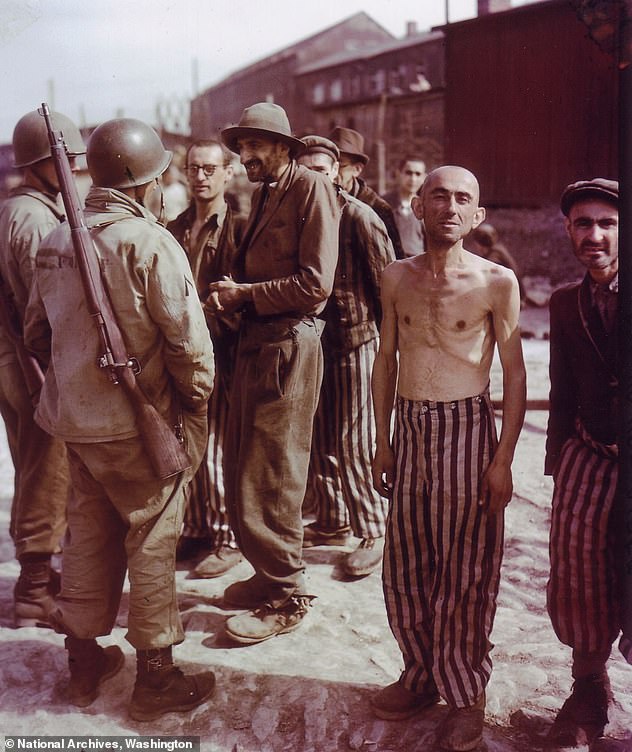 The documentary claims that additional treasure may have been hidden into chambers blasted into the side of the complex’s tunnel system which were later bricked up.

However, historian Dr Jens-Christian Wagner, who is a world expert on Nazi concentration camps dismissed the claims.

The documentary suggested that two of the eight tunnel sections have yet to be searched.

Dr Wagner told The Times: ‘All the chambers have been opened.’

The map allegedly containing details of the treasure was located in the National Archives in Washington.

Nazi officials, it is claimed, wanted the treasure buried to prevent it from being captured by the Soviet Union who, in 1945, were advancing from the East.

Dr Wagner said the area has been thoroughly searched and all that has been recovered are mining equipment, old weapons and ammunition. 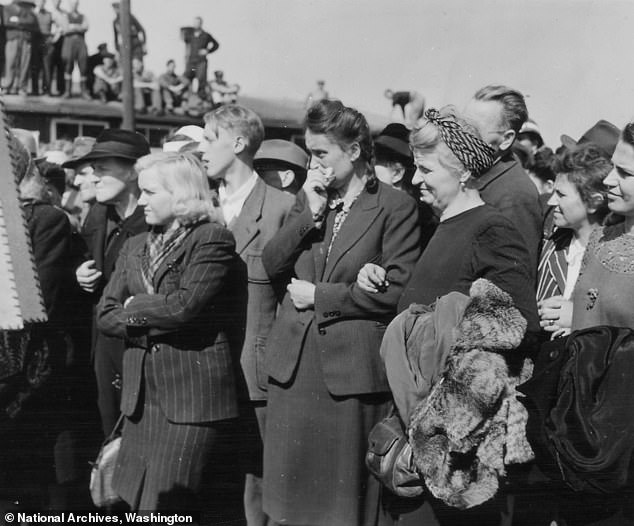 He added: ‘For many years we had considerable problems there with illegal visits to the tunnel. Sometimes we also find people with metal detectors. Our security guards are vigilant.’

As well as treasure hunters, officials at the former camp which is now a memorial have problems from far-right activists and holocaust deniers.

There are 15 former concentration camps on German soil which have been turned into memorial sites.

The most well-known among them, Dachau, Sachsenhausen, Neuengamme, Bergen-Belsen, Ravensbrueck and Buchenwald, received almost three million visitors in 2018.

But faced with the new challenge from the far right, many of the sites have been forced to adapt.

The SS ordered the clearance of a forest outside Weimer in July 1937 so a concentration camp could be built on the site.

Other ‘strangers to the community’ such as homosexuals, the homeless, Jehovah’s Witnesses and former convicts were also sent to the camp.

At the outbreak of the war, people from across Europe were sent to Buckenwald and its 139 sub camps – which were then pressed into service to support the Nazi arms industry.

In total, 280,000 people are sent to Buckenwald and its sub camps – of whom, some 56,000 perish – many from disease, starvation and even from medical experiments.

The Nazis also execute 8,000 Soviet prisoners of war at the camp.

How to find photos on your phone? Here's how I do it.

On the second anniversary of the Sudanese revolution ... the people are still insisting on bringing down the regime