A woman who died after suffering serious injuries when she allegedly fell from the back of a moving ute is being remembered as a ‘one in a million’ who will be ‘missed by so many’.

Family and friends of Grace Ruhle took to social media over the weekend to pay tribute to the 23-year-old after she passed away on Friday night.

Police allege Ms Ruhle fell from the ute as it was travelling along Springvale Road in Springvale, Queensland. 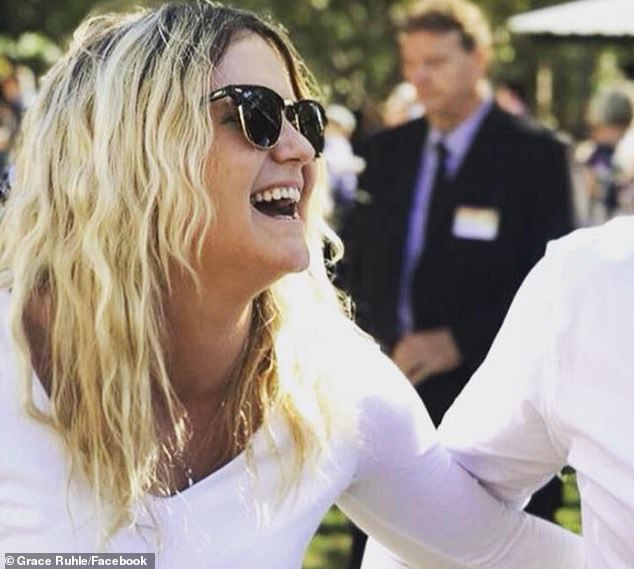 ‘Gracie girl, your unique spark will be remembered by all who where lucky enough to know you. You’re cherished by countless and will be missed by so many,’ one friend posted on Facebook.

‘I love you Gracie but sleep well for now and we’ll see you soon.’

Another said: ‘Forever in our hearts Gracie, such a blessing to have you in my life. Fly high beautiful’.

Ms Ruhle was also described as ‘unique’ in an emotional post, with one friend noting she will be ‘forever missed’.

A 19-year-old man who was allegedly driving the ute at the time of the incident was charged with fail to provide a specimen of breath for analysis and drive with a person in part of vehicle designed for carriage of goods.

He will face face Dalby Magistrates Court on May 4. 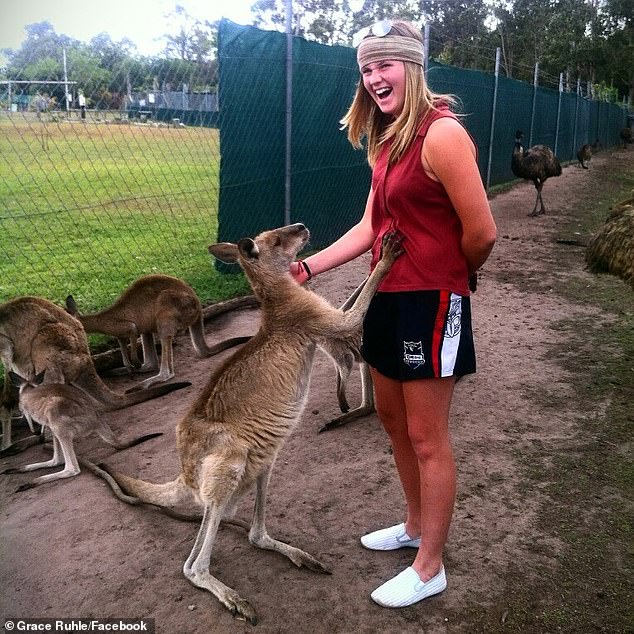 Ms Ruhle is being remembered by family and friends as a ‘one in a million’ individual, who will be ‘missed by so many’

Extreme E: How did women and men's performances compare in Desert X-Prix?

‘Attack on democracy’: European leaders express shock at storming of US capitol