Paul Alexander, a part-time assistant professor of health research methods at McMaster University in Canada who was brought into the Trump administration by Michael Caputo, pressed the editor of the CDC’s weekly reports to take out the terms ‘children, adolescents and young adults,’ from one such publication, and replace them with ‘persons aged <21.’

The move came as President Trump turned up the pressure on states to reopen schools in September. Experts argue that the re-wording was intentionally vague and downplays the pediatric risks of coronavirus.

CDC’s editor, Dr Charlotte Kent defended the change, claiming it was consistent with discussions already underway within the agency.

But the email exchanges followed a series of White House attempts to muzzle both CDC director Dr Robert Redfield and infectious disease expert Dr Anthony Fauci on the subject of children’s risks.

Alexander’s emails also reveal his own opinions and motivations.

The CDC, he claimed, is ‘constantly reporting incompletely and writing in a manner to make the nation run and dig a hole and climb inside with their children for 10 years,’ he wrote to a group of officials, including Dr Redfield and Dr Kent on August 8. 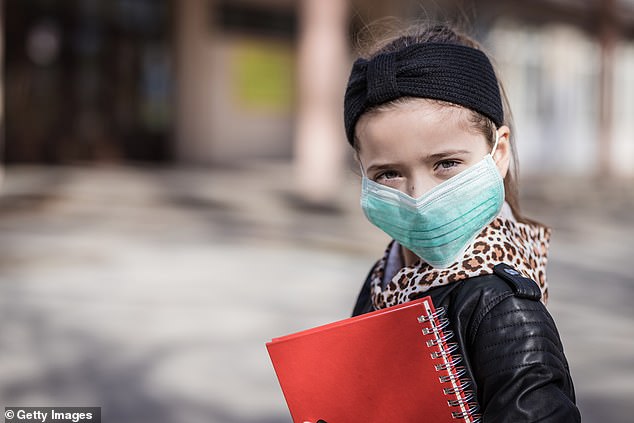 Dr Paul Alexander suggested that CDC officials change the wording of their report on the coronavirus risks for people under the age of 21 to not include the words ‘children’ or ‘adolescents,’ emails obtained by Politico reveal (file)

Ultimately, the report’s title was changed as requested by Dr Alexander, though the CDC claims it was not due to his or any other White House officials’ influence

And later in September, when school in most states did already have children back in school, Trump reiterated the demand, and tacked on an untrue claim about infection rates among young people.

‘In some states, thousands of people – nobody young. Below the age of 18, like, nobody.’

The CDC – as the American Academy of Pediatrics – defines pediatric patients as anyone under age 21. 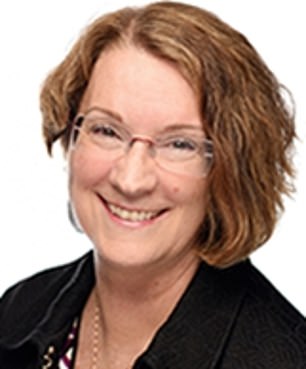 Dr Charlotte Kent said she and her staff had been thinking of a similar change to wording themselves, and claims that no changes were made due to outside influence, despite at least one aggressive email from Dr Alexander

In September 11 email exchanges with CDC officials, Alexander called it ‘misleading’ to classify people over 18 as ‘pediatric,’ according to Politico.

He claimed that the then-forthcoming Mortality and Morbidity Weekly Report (MMWR) lumped together the risks for young children and adolescents inappropriately.

The report found that there have been 391,814 cases of coronavirus among people under 21 in the US, accounting for about eight percent of all infections in the nation.

An estimated 121 people under 21 had died as of the report’s publication on September 15 – about 0.08 percent of all deaths.

More than half of the victims of coronavirus – 71 – were under age 18.

Nonetheless, MMWR editor Dr Kent said in the earlier portions of their email conversation that there had been some internal concerns similar to Alexander’s.

‘This wording issue was flagged by CDC scientific reviewers as part of the routine internal clearance process for MMWR reports,’ she said in a statement.

‘They noted, and MMWR editorial staff agreed, that the change should be made for clarity and to make the wording consistent with other scientific characterizations of age.’

But the mere fact that he had contacted the health officials was problematic.

Dr Kent worried that even if she and her colleagues changed the language of their report of their own volition, it would appear that they’d done so under political pressure.

‘If we change the title and how the cases are described, there could be an erroneous perception that we are being influenced,’ she wrote on September 14 to Dr Anne Schuchat, CDC’s principal deputy director, in an email obtained by Politico. 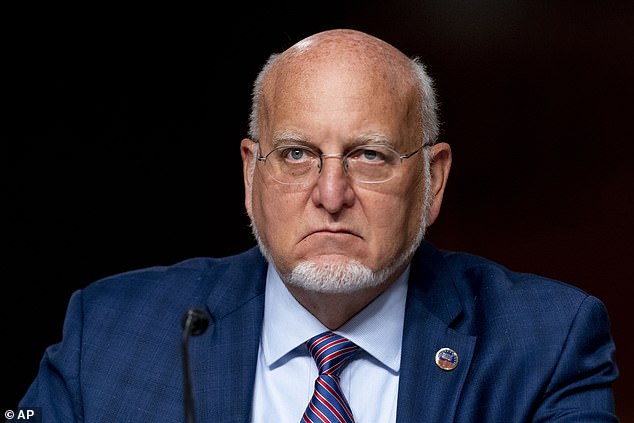 CDC director Dr Robert Redfield testified that ‘at no time has the scientific integrity of the MMWR been compromised,’ but he was previously blocked by the White House from speaking before the House about the possibility of sending kids back to school earlier this year

Ultimately, the title was swapped out.

It might have been re-written any way, but the contact between Alexander and CDC officials is part of a larger network of unusual interactions between the White House and the nation’s public health agency.

In July, the White House blocked Dr Redfield from testifying about school reopenings after Democrats invited him to speak before the House.

According to the New York Times, White House coronavirus task force point person Dr Deborah Birx also asked the CDC to reconsider its recommendations on sending children back to school.

Alexander left the White House on September 16, immediately after Caputo departed on a leave of absence to battle cancer.

The same day, Dr Redfield testified before the Senate that ‘at no time has the scientific integrity of the MMWR been compromised…And I can say that under my watch it will not be compromised.’

But Americans are less certain of that.

Since April, public trust in the CDC has fallen by 16 percent, according to a September 10 Kaiser Family Foundation poll.

Neither the CDC nor Dr Alexander hadresponded to request for comment by the time of publication.

How Cryptocurrency is Gaining Popularity in the Poker Community