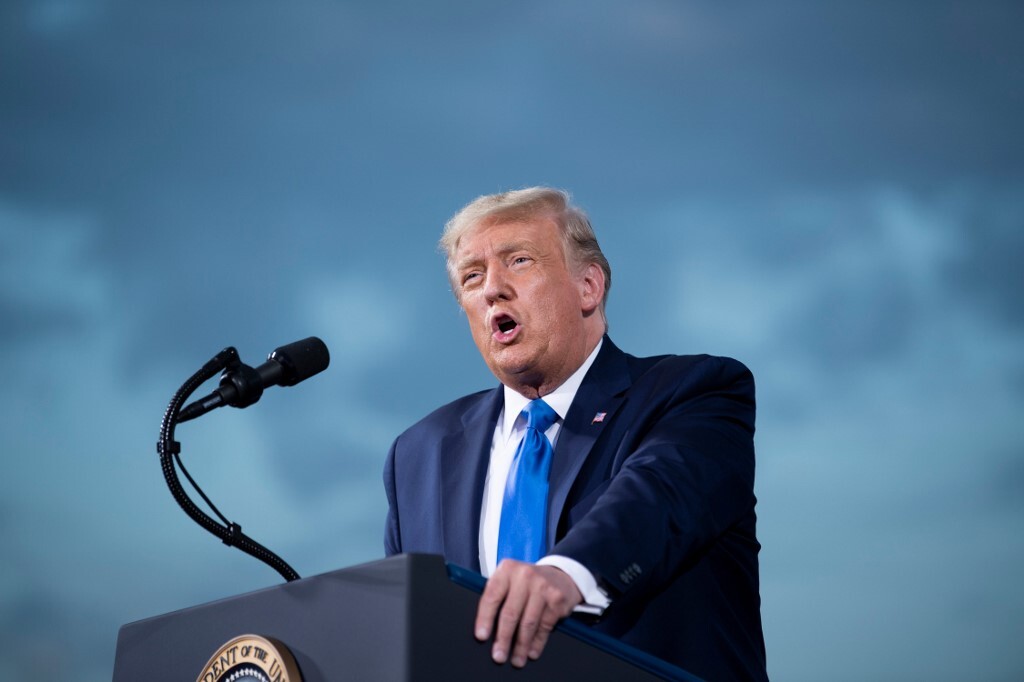 Outgoing US President Donald Trump issued his last presidential decree, in which he exempted the UAE from a 10% tariff imposed on most aluminum imports from it in 2018.

He added, “The UAE joins Argentina, Australia, Canada and Mexico, which have also been exempted from aluminum tariffs.”

On Wednesday, Trump issued a presidential pardon list that includes a total amnesty for 73 people and a commutation of 70 others.

Among the most prominent figures pardoned by his former adviser Steve Bannon and former campaign official Elliott Broidy.